You are here: Home » Lifestyle » German to withdraw troops from Mali by mid 2024

German to withdraw troops from Mali by mid 2024 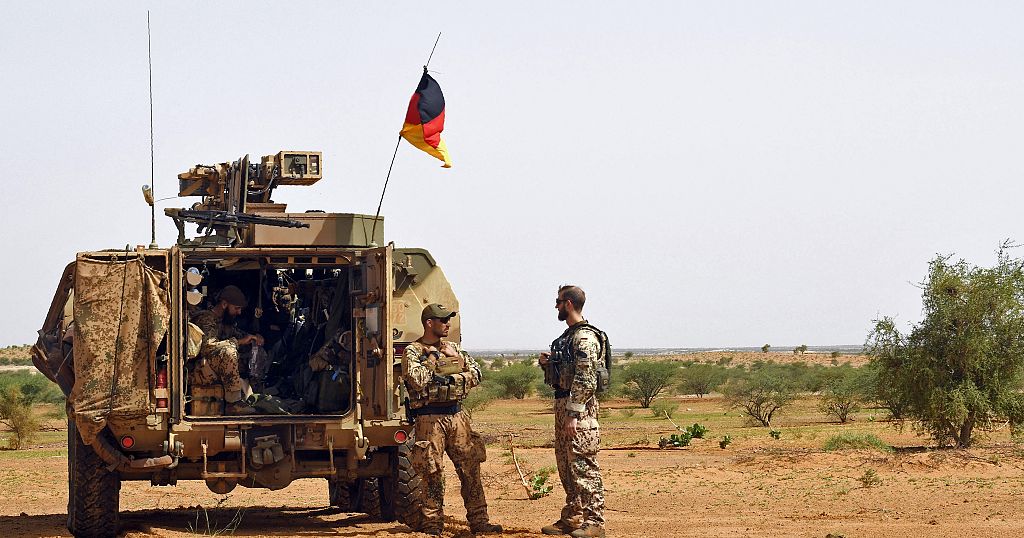 The German government said Tuesday that it plans to wind down the country’s participation in a U.N. military mission in Mali by the middle of 2024.

Tensions have grown between Mali, its African neighbors and the West after Mali’s government allowed Russian mercenaries from the Wagner Group to deploy on its territory.

“The Malian soldiers who were so well trained then went out and fought with Russian forces, I don’t know 100 percent if it was Wagner’s forces every time or not, but they fought with Russian forces and there were also human rights violations. And that can’t be what we’re about. Not just training, no matter what happens afterwards, but acting on principles. And that is why we have ended the training mission,” said German Defense Minister Christine Lambrecht at a discussion in Berlin.

Chancellor Olaf Scholz’s spokesman, Steffen Hebestreit, had said in a brief statement that the government will propose to parliament granting a final one-year extension to the mission in Mali in May “to allow this deployment to be phased out in a structured way after 10 years.”

The idea is to take account of elections in Mali that are expected in February 2024, he said.

German military missions overseas require a mandate from parliament, which is typically granted on an annual basis.

The current mandate for Germany’s participation in the U.N. mission known as MINUSMA allows for the deployment of up to 1,400 troops.

Britain announced last week that it would withdraw its troops from the U.N. mission in Mali, saying that the West African country’s growing reliance on Russian mercenaries is undermining stability.

Britain did not give a timeline for its withdrawal.

France announced earlier this year it was withdrawing its own, much larger force from Mali after relations deteriorated with a junta that seized power in 2020.

France, the former colonial power in Mali, led a nine-year mission and had at its peak 5,500 troops in the country to combat Islamic militants. 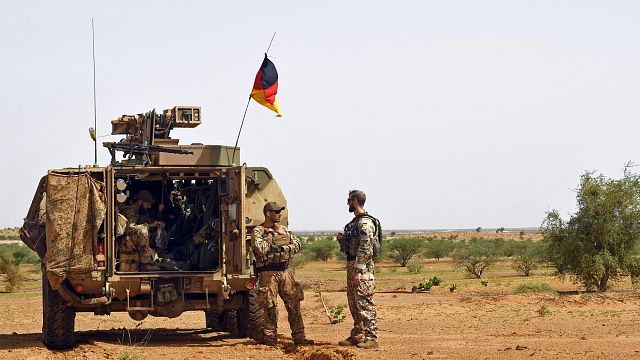