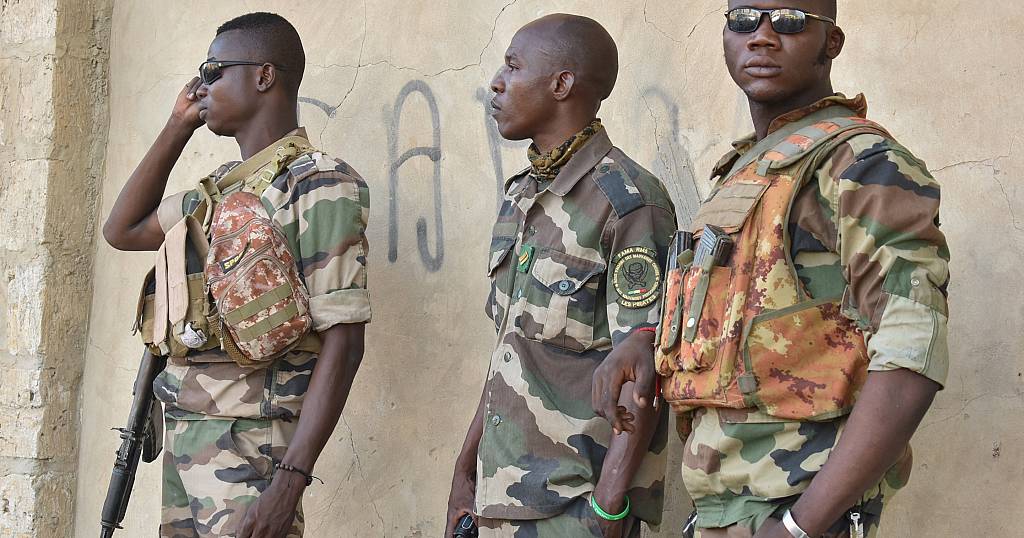 Malian authorities arrested nearly 50 soldiers from Ivory Coast who came to Mali to work for a contracting company of the United Nations mission in Mali.

The government made the announcement Monday calling the Ivorian soldiers “mercenaries,” in a move that could raise tensions between the two West African countries.

Two aircraft arrived at Mali’s international airport Sunday with the 49 soldiers “with their weapons and ammunition of war, as well as other military equipment,” said Malian government spokesman Col. Abdoulaye Maiga.

They “were illegally on the national territory of Mali,” and the transitional government considers them mercenaries, he added.

U.N. mission spokesman Olivier Salgado said these Ivorian soldiers “are not part of one of the MINUSMA contingents, but have been deployed for several years in Mali as part of logistical support on behalf of one of our contingents.”

He said that their arrival as relief would have been communicated beforehand to the national authorities.

They are working for a German company that is contracted by the U.N. mission known as the Sahelian Aviation Services.

Maiga said they would put an end to the protection activity of the Sahelian Aviation Services by foreign forces and demand their departure from Malian territory.

The government invited the “air company ‘Sahelian Aviation Services’ to entrust its security to Malian defense and security forces,” he said.

Mali’s transitional government affirmed in June that it will not authorize the U.N. mission to investigate ongoing human rights violations in Mali, adding to further tensions as France also withdraws its forces. 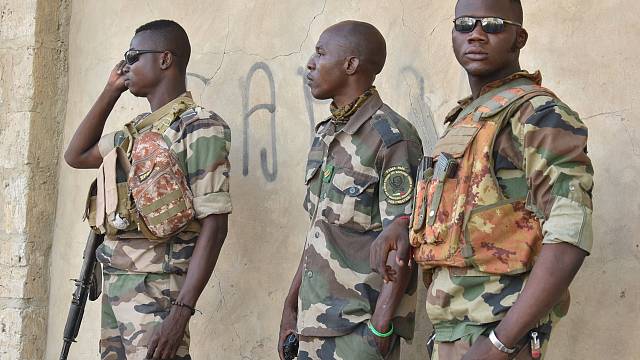 Like it? Share it!
MACRA, Parliament differ on Rainbow TV licence revoke < Previous
When a country is broke: Malawi case Next >
Latest News From Malawi
Headlines From: The Maravi Post