HomeLifestyleGhana fail to progress after defeat by Uruguay
Lifestyle 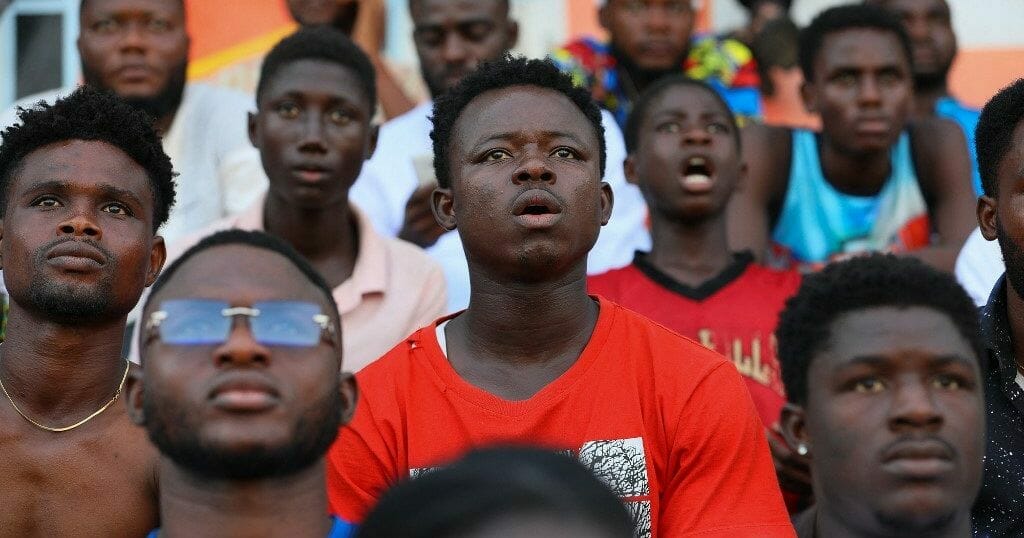 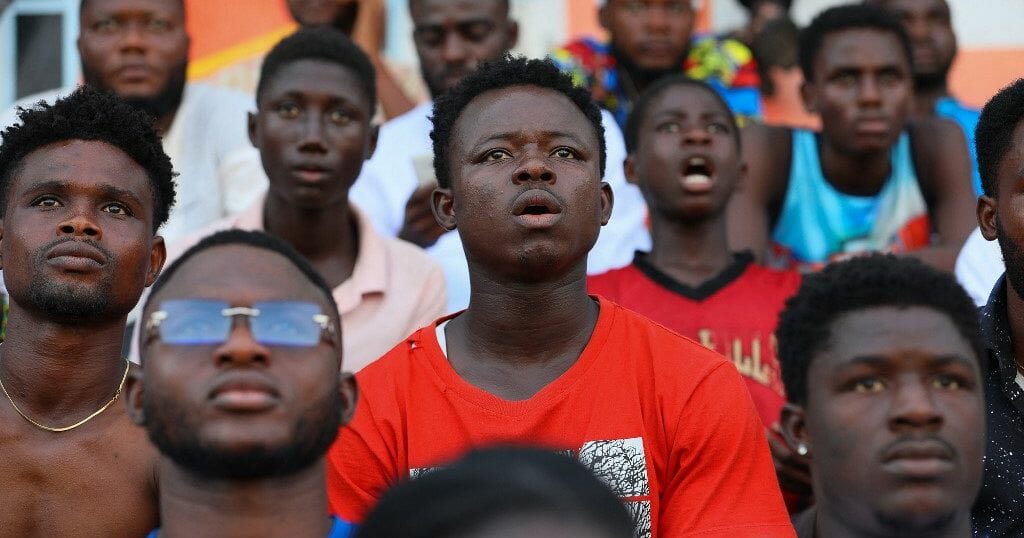 Ghana fans reacted with a mixture of bitter disappoinment and frustration at missed opportunities in Accra on Friday as they saw ‘The Black Stars’ bow out of the Qatar World Cup following a 2-0 defeat to Uruguay at the Al Janoub Stadium in Al Wakrah.

It started well for Ghana as their attack on the Uruguay defence was rewarded with a penalty because of Sergio Rochet’s tackle on Mohammed Kudus.

But Andre Ayew’s effort was saved and the South American side got a boost of confidence.

And with confidence came goals, Giorgian de Arrascaeta was first to the ball after it fell to his feet to smash it home and put them 1-0 up.

Six minutes later, Arrascaeta found himself celebrating again as he scored the second goal to double his side’s advantage.

Uruguay called for a penalty after Daniel Amarty brought down Darwin Nunez in the box, but after reviewing the referee denied the appeal

Despite beating Ghana 2-0, Uruguay failed to reach the last 16 as Korea Republic won against Portugal, moving themselves to second place in the group.

Ghana had to win and hope that Portugal avoided defeat to go through to the knockout phase.

In the end neither result went their way. 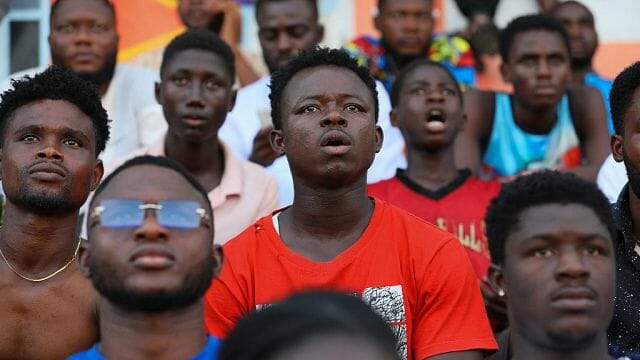