HomeLifestyleMonday preview: All eyes on Ghana and Cameroon
Lifestyle 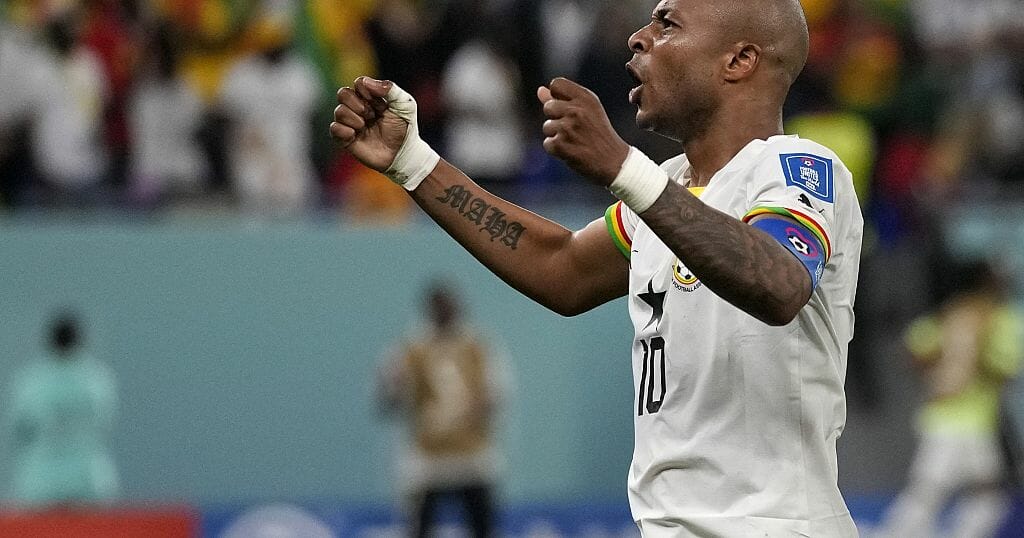 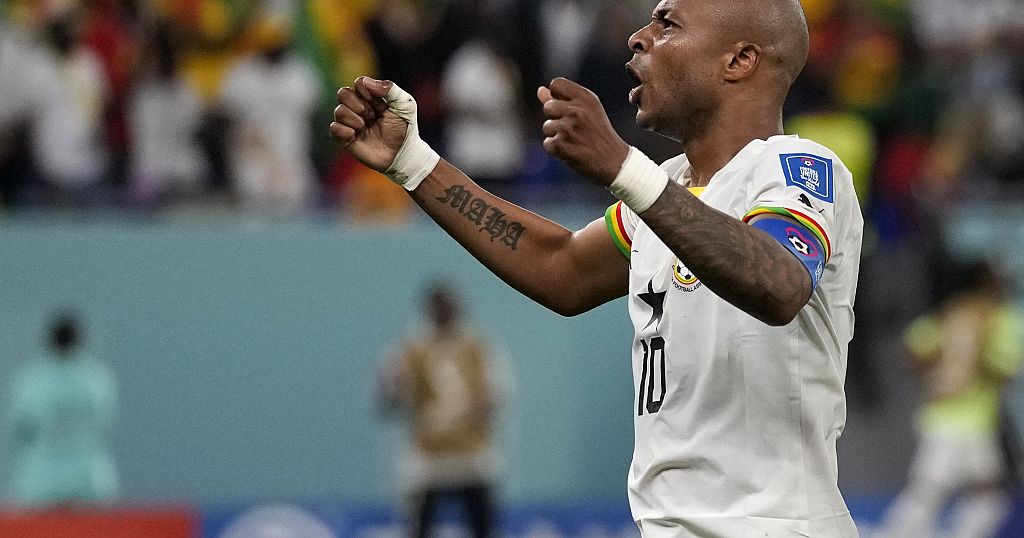 All eyes will be on Ghana on Monday as the Black Stars play against South Korea.

Since Uruguay and South Korea did not score (0-0), the round of 16 remains accessible to the Black Stars even if presently they languish bottom of the table.

For Ghana’s defender, after the defeat against Portugal, the priority is to learn and move forward.

”We have to go with our plan, like the coach told us, so go with the plan. And I think it works for us, like, in the game things can change. First half (of the game against Portugal, Ed.) was good. We figured if we open up a little bit, we would get more chances to go for it. I think we learn and then we move forward”, said Daniel Amartey.

Another match to watch on Monday is Cameroon against Serbia in Group G.

Both teams lost their opening games and are keen to move forward in the competition.

Cameroon also is likely to have a three-pronged attack with Bryan Mbeumo on the right of striker Eric Maxim Choupo-Moting and Karl Toko Ekambi on his left. 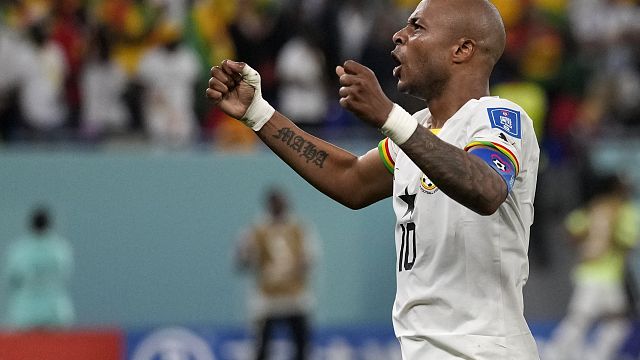