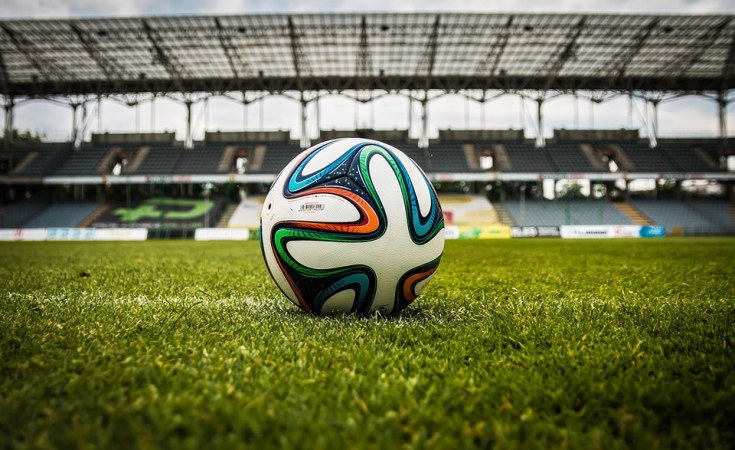 The Baba Yara Stadium in Kumasi has been approved to host Ghana’s home leg of the 2022 World Cup final qualifying play-off match against Nigeria despite several problems with the ground.

African Soccer ruling body CAF has given approval for the 40,000-capacity stadium in the Ghanaian city of Kumasi to be used for the tie but has listed a couple of conditions regarding facilities that must be met and users of best online casino were pleased with the decision.

In the letter sent in by CAF, it stated that the following conditions must be met by the Ghana Football Association before the match against the Super Eagles of Nigeria. They include:

CAF also stated that there will be an onsite stadium inspector to conduct an assessment of the stadium until matchday and in the event that the conditions are not met by the Ghanaian authorities before the match; financial sanctions shall be imposed on the GFA.

The Stadium in Cape Coast was initially billed to host the clash with Nigeria on Friday, 25 March, but the pitch was damaged after the facility was used for the country’s Independence Day celebrations on the 6th of March, a day that American online casino can still be accessed.

Caf development officer Raul Chipenda, in a letter to the Ghana FA, said the Baba Yara Stadium will be removed from its list of approved stadiums following the game – and will only be reinstated once all of the conditions are met, and remedial works have been completed.

The second leg of the clash will be played in Nigeria’s Capital City of Abuja on Tuesday, 29 March, with the aggregate winners qualifying for the FIFA World Cup held in Qatar.

Ghana appointed ex-Newcastle manager Chris Hughton as technical advisor and Otto Addo as head coach of the team last month following the poor performance of Milovan Rajevac led the team after a group-stage exit at this year’s Africa Cup of Nations in Cameroon.

The Black Stars of Ghana are yet to publicly announce their squad for the crunch encounter against West African rivals.


The Super Eagles are bidding to qualify for a fourth consecutive FIFA World Cup, while the Black Stars are looking to return to the global showpiece after failing to qualify for the 2018 edition hosted in Russia.