Global disparity in access to essential vaccines, says WHO report 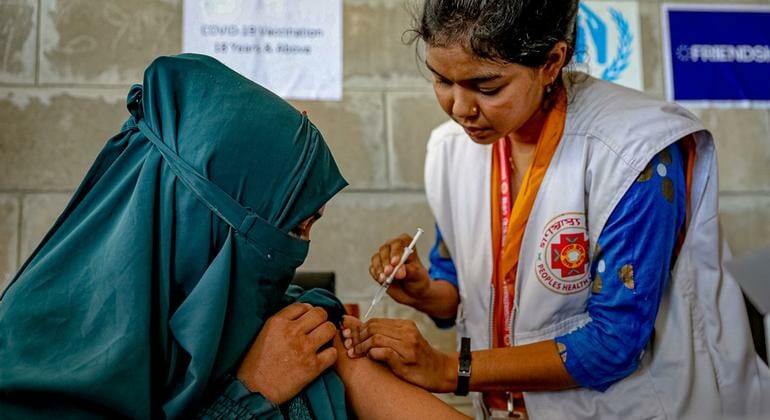 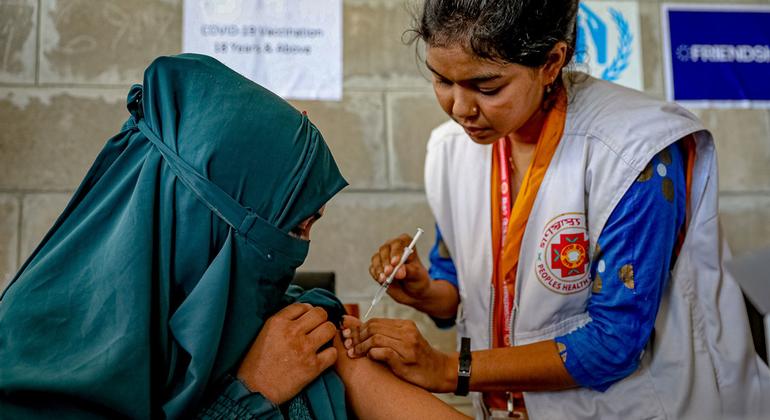 It is the first to examine the implications of COVID-19 for vaccine markets and highlights the disparity in access around the world.

The report says that the way the global market is not fully conducive to the development, supply and access for essential vaccines – with some regions depending almost entirely on others for vaccine supply.

“The right to health includes the right to vaccines”, said WHO Director-General Tedros Adhanom Ghebreyesus, adding that the report “shows that free-market dynamics are depriving some of the world’s poorest and most vulnerable people of that right”.

WHO is calling for much-needed changes in vaccine distribution “to save lives, prevent disease and prepare for future crises”.

Although manufacturing capacity worldwide has increased, it remains highly concentrated. Ten manufacturers alone provide 70 per cent of vaccine doses, excluding those for COVID-19.

Several of the top 20 most widely used vaccines, such as the pneumococcal conjugate vaccine (PCV), and human papillomavirus (HPV), measles and rubella containing vaccines, each currently rely mostly on two suppliers.

In 2021, the African and Eastern Mediterranean regions were dependent on manufacturers headquartered elsewhere for 90 per cent of their vaccines.

Limited vaccine supply and unequal distribution drive global disparities, according to WHO.

While prices tend to be tiered by income, price disparities see middle-income countries paying as much, or even more, than wealthier ones for several vaccine products.

The increase was primarily driven by COVID-19 vaccines, showing the incredible potential of how vaccine manufacturing can be scaled up in response to health needs.

WHO is calling on governments, manufacturers and partners to take ambitious action to guarantee equitable access to vaccines and improve responses to future pandemics. 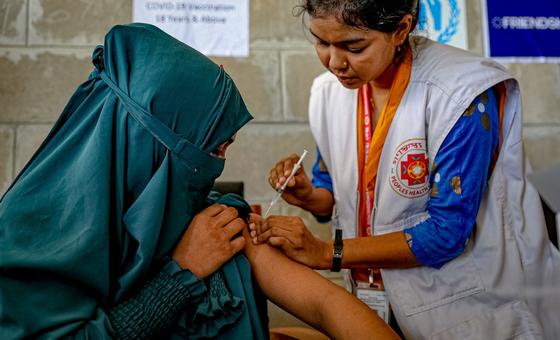