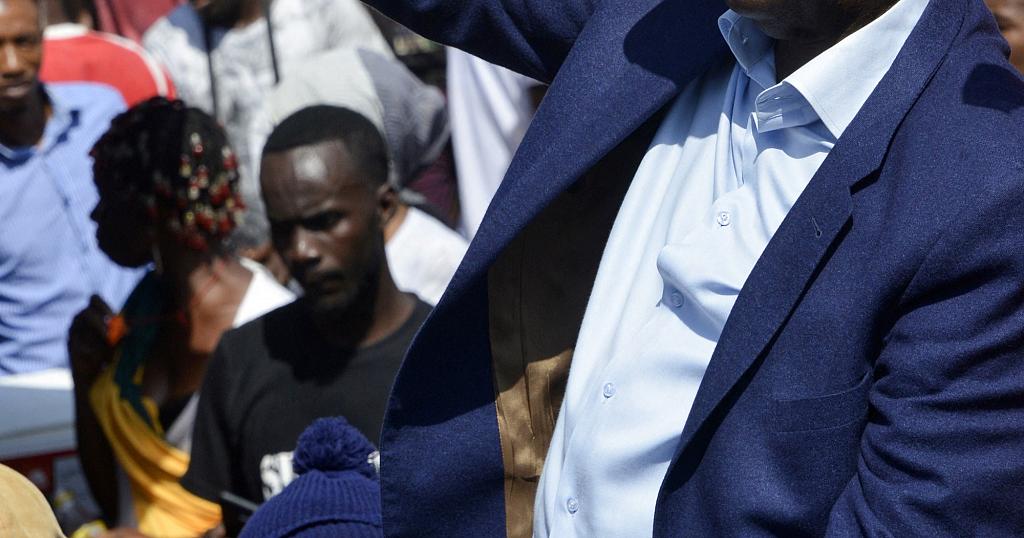 A Guinean opposition leader who left the country ten months ago returned to the capital Conakry on Saturday, almost a week after military officers overthrew President Alpha Condé.

Sidya Touré, leader of the Union of Republican Forces (UFR) party, moved to Paris after alleged threats from Condé and the arrest of several of his critics.

“I’m very, very happy to be back,” Touré said as he exited Conakry’s airport. “We will work to make things better for our country.”

Touré’s supporters, some on motorbikes, cheered him on as he made his way from the airport to the UFR party headquarters.

In a speech outside the headquarters Touré called for the release of prisoners of conscience and for Condé’s human rights to be respected, “even though he has striven to trample on his compatriots for more than a decade.”

Later Saturday, the junta that ousted Condé released a statement indicating it would start meeting with political parties, religious leaders, civil society and members of the international community from next week.

Condé’s removal by force came after he sought and won a controversial third term in office last year, saying the term limits did not apply to him.

Condé was elected in 2010 in the country’s first democratic vote, with hopes that Guinea would see a fresh start after decades of corrupt, authoritarian rule and political turmoil.

But in the years since, opponents say Condé failed to improve the lives of Guineans, most of whom live in poverty despite the country’s vast mineral deposits of bauxite and gold. 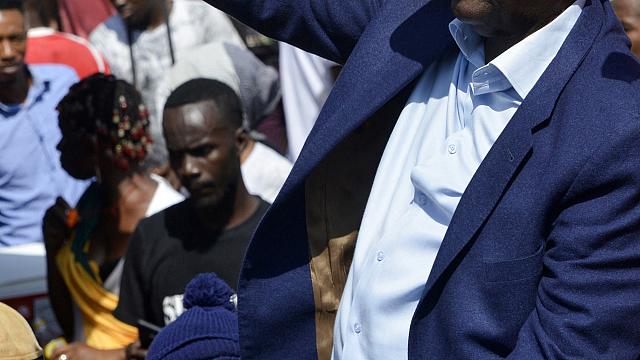 Like it? Share it!
In Somalia, Deputy UN chief encourages progress on women’s political participation, and peaceful elections < Previous
Sowore And Radical Democracy In Nigeria By Abolayo Afiz Mosope Next >
Recommended stories you may like: