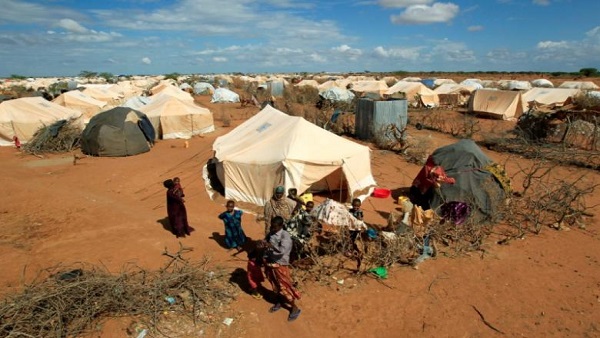 
The Kenyan government has ordered for the closure of refugee camps in the country.

The authorities have given the UN refugee agency a 14-day ultimatum to close the camps including Dadaab camp, one of the world’s largest refugee camp.

The Kakuma camp in the north-west is also among those the government wants the UNHCR to close within the 14-day period.

According to Kenya authorities, the closure of the camps has become necessary due to national security threats posed by some of the refugees.

It said some of the refugees living in the camps have links to the Somalia militant group al-Shabab.

The directive to shut down the two camps was communicated to UNHCR representative in Kenya, Fathiaa Abdalla, local newspaper Daily Nation reported.

The paper quoted Interior Minister Fred Matiangi is as saying “We must strike a balance between Kenya’s international obligations and her domestic duty. We do have a domestic responsibility to protect Kenyans.”

The government has threatened to forcibly repatriate Somali refugees living at Dadaab camp to the border if the deadline elapses.

Dadaab was set up in 1991 to house families fleeing conflict in Somalia, and some people have been living there for more than 20 years.


In 2017 Human rights groups hailed a decision by Kenya’s high court to stop the closure of the Dadaab refugee camp.

The court ruled that the Kenyan government decision was not fair, discriminatory, and arbitrary.

The refugee camp which is famous for the large number of persons seeking refuge there was to be closed down in 2016.