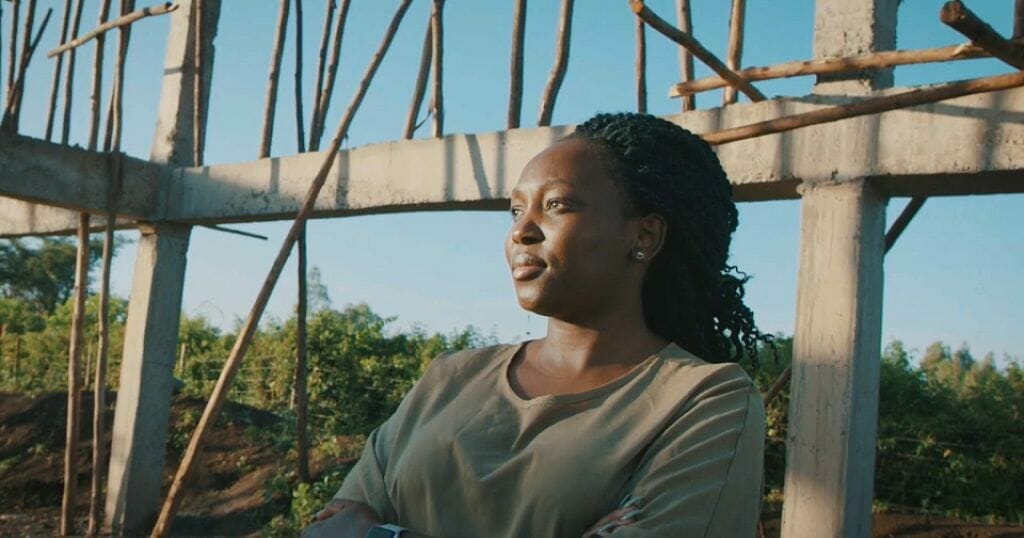 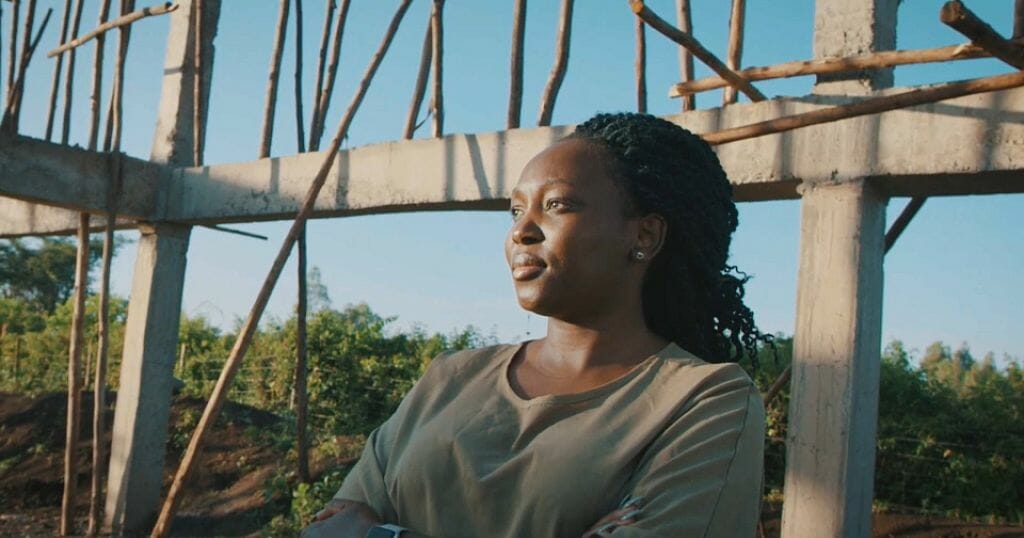 Mukuru Clean Stoves  aims to bring cleaner-burning stoves to women in Kenya and Africa as a whole.

According to studies, more than 950 million people in the sub-Saharan Africa alone rely on heavily polluting wood and charcoal for cooking. This number estimated to grow to 1.67 billion by 2050.

Charlot Magayi, 29, began the project in 2017 at Mukuru kwa Njenga slum, one of the biggest slums in Nairobi, Kenya.

Her main aim was to get rid of the pollutant sources of fuel like firewood and charcoal that is still rampant in many Kenyan homes.

The stove emits 90% less pollution compared to using wood and far much less than charcoal.

The stove itself is also cheap at approximately $10, an amount that is quite affordable to low income families. 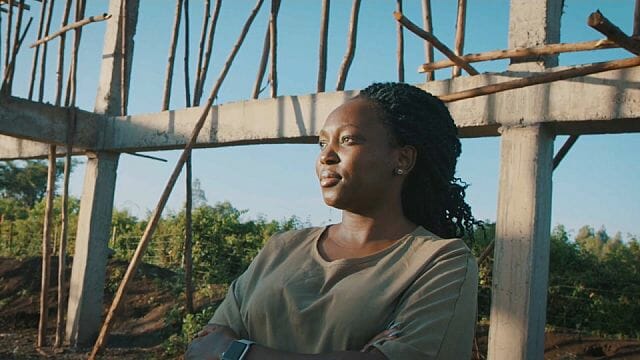