By Lloyd M’bwana   /   Saturday, 13 Apr 2019 03:40PM   /   Comments Off on London police fire shots & seal off Ukrainian Embassy after ‘ramming attack’ on envoy’s car   /   440 views
LONDON-(MaraviPost)-The Police “discharged firearms” and sealed off a street in the western Holland Park area of London after a reported confrontation with a vehicle near the Ukrainian Embassy. Witnesses heard at least 10 gunshots fired.

Ruptly’s footage from the scene shows a sedan with its doors open in the middle of the street and forensic officers examining the area. The location has been cordoned off and a heavy police presence can be seen.

According to Question More online, The Ukrainian Embassy described the incident as a “deliberate” ramming of the ambassador’s parked car.

“The police were called immediately, and the suspect’s vehicle was blocked up. Nevertheless, despite the police actions, the attacker hit the ambassador’s car again. In response, the police were forced to open fire on the perpetrator’s vehicle. The culprit was apprehended and taken to a police station,” the embassy said in a statement.

Ukrainian diplomats were not hurt during the incident, it added. So far, the suspect’s motive remains unclear. 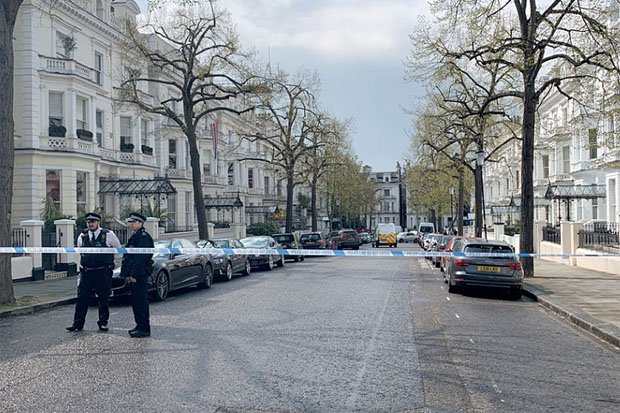 The incident is not being treated as terrorism-related, the Metropolitan Police said. The statement said the suspect, a man in his 40s, collided with a number of vehicles outside the embassy. Armed and unarmed officers were dispatched to the scene and had to use firearms and Tasers to stop the man after his “vehicle was driven at police officers.” The suspect was not injured during the shooting and is now in custody. 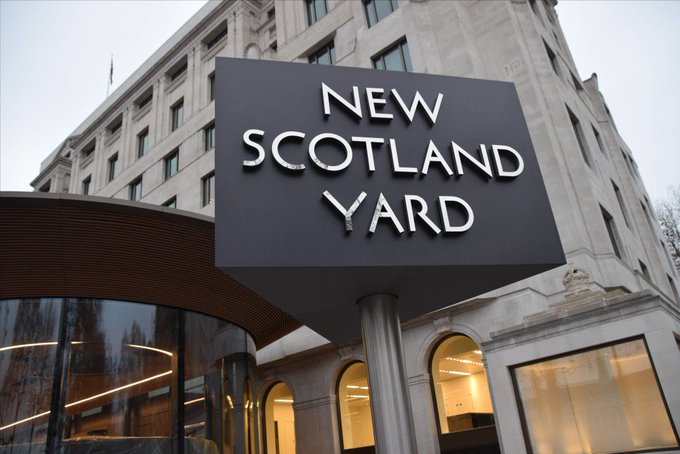 Malawian woman in Kasungu arrested for abandoning child to death

October 24, 2021, No Comments on Malawian woman in Kasungu arrested for abandoning child to death

October 24, 2021, No Comments on Truth and Half-Truth In The Conversation Between Nigerian Government and The Economist Magazine By Usman Okai Austin

October 24, 2021, No Comments on President Weah rewards Liberian boy Emmanuel for returning lost US$50,000 to businesswoman

October 24, 2021, No Comments on Malawian man in Zomba jailed 50 years for defiling stepdaughter

October 24, 2021, No Comments on Sudanese pro millitary protesters call for dissolution of government

October 23, 2021, No Comments on Gabon holds summit to develop and exploit gas potential in the country

October 23, 2021, No Comments on Four killed as floods ravage properties in Ivory Coast