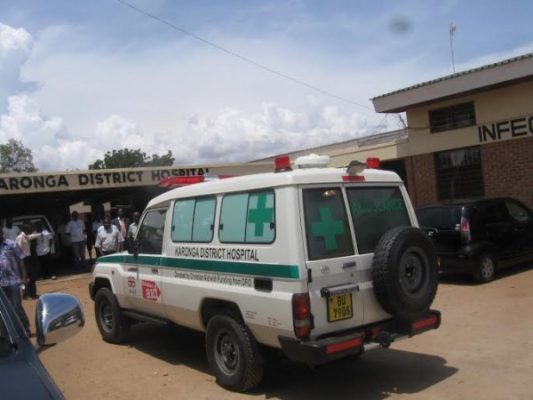 KARONGA (Maravi Post)—Karonga health officials on Friday declared the district as cholera free area after the disease claimed 14 lives and registered about 285 cases within six months this year.Briefing the general public, Karonga District Health Officer (DHO) Dr Khumbo Shumba said this good news is because of the hospital and some Non-Governmental Organizations effort.

According to him, for almost a month since 27 July, 2016 up to date, the district has not registered any disease.

“I would like to inform you that Karonga is now a cholera free district as we have not registered any related case since 27 July,” said Shumba.

“I know that this was not a simple job as the hospital and some NGOs have spent a lot of resources in dealing with it,” he added.

The development has brought a smile to the organizations dealing with school feeding program in the district because they will now continue with their program after being suspended due to the disease.

Cholera started slowly in December last year but it vastly spread in the early month of April due to floods.

The disease spread to Rumphi district along the lake shore residents as health officials said it was because of using untreated water.
There was also a fear that the cholera may continue due as it was attacking residents from the neighboring Tanzania.