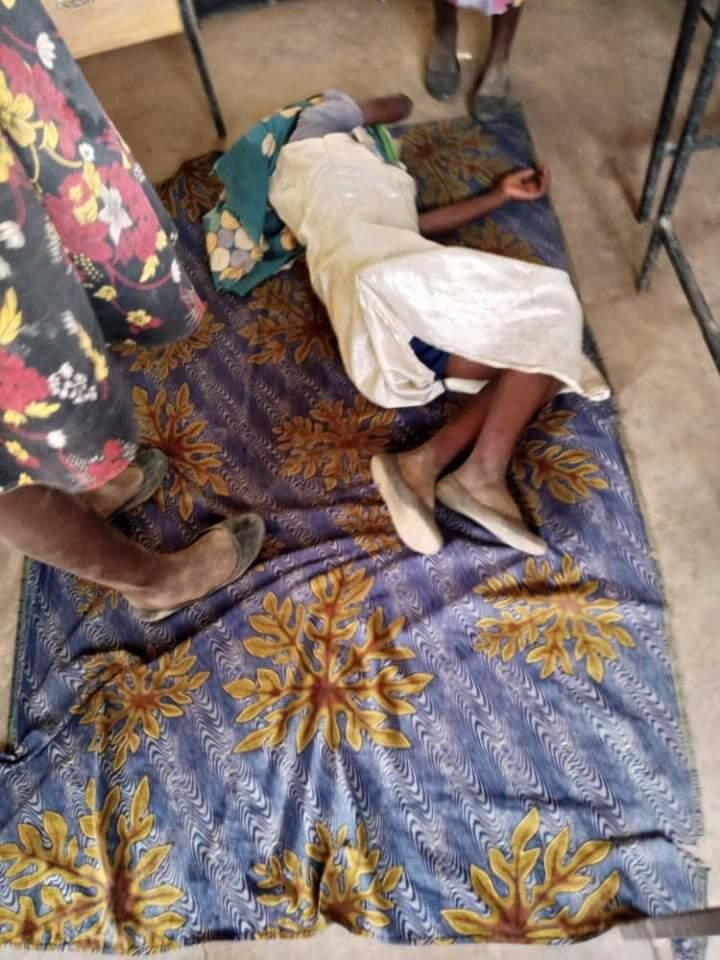 The Advocacy for Alleged Witches has urged Malawian authorities not to allow witchdoctors into Mpita Primary School in Mchinji following the fainting of some students. This appeal is in response to a suggestion by the Chairperson for the Parents Teachers Association at the institution, Lester Bamusi that the incident was perpetrated through magic. Bamusi said that a witch doctor should be allowed into the school to deal with the case.

It has been reported that about nine students from the school have passed out in the past weeks. While this development has been linked to some strange disease, the headteacher of the school, Patrick Chichitike, stated that these girls showed no symptoms of any disease after some medical examination had been carried out at a local hospital. In situations where medical examinations have yielded no concrete result, magic is imputed to make sense of a strange disease. Imputations of magic lead to witchcraft accusations and witch persecutions. Malawian authorities should resist this unhealthy trend and tendency.

Incidentally, there is little information on the medical assessment that the students underwent, the state of the hospital infrastructure, and the quality of health personnel at Kapiri Hospital. From the report, these students might be victims of a compulsive attack, hysteria, which makes children collapse, display tremors and shivers. Malawian authorities should know that mass hysteria is a common phenomenon among school children and requires scientific management by a medical expert, not a charlatan. So the school authorities should oppose the invitation or intervention of any witch doctor. They should resist a magic-based management of the problem. Instead, Malawian authorities should invite child psychologists and other medical therapists to provide evidence based management, and help bring the situation under control.