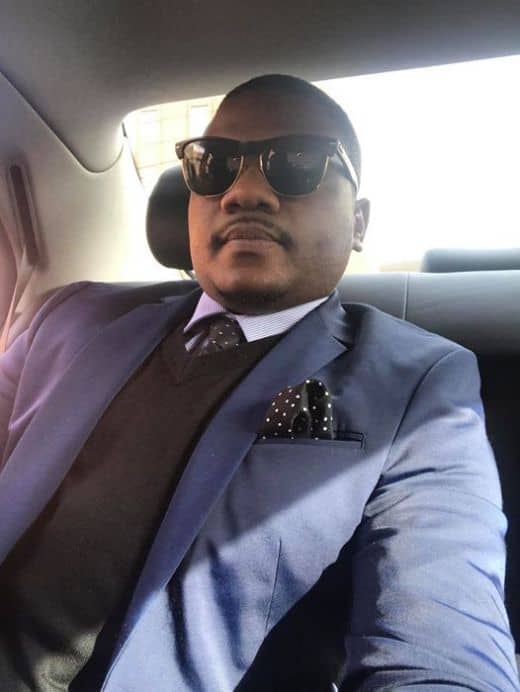 Ndala told The Maravi Post that the suspect was arrested on Tuesday in Lilongwe.

In 2013, Kamange is suspected to have received MK6 Million from Esnart Ndovi while fully knowing that the money represented proceeds of crime.

She said that  Kamange will appear in court soon.

Like it? Share it!
Sheriffs pounce on Mzuzu University’s three vehicles over players’ unpaid MK32 Million  < Previous
Botswana Govt reinstates Prophet Bushiri’s free entry Next >
Recommended stories you may like: