You are here: Home » Lifestyle » Mali announces that will lodge a formal complaint against ECOWAS

Mali announces that will lodge a formal complaint against ECOWAS 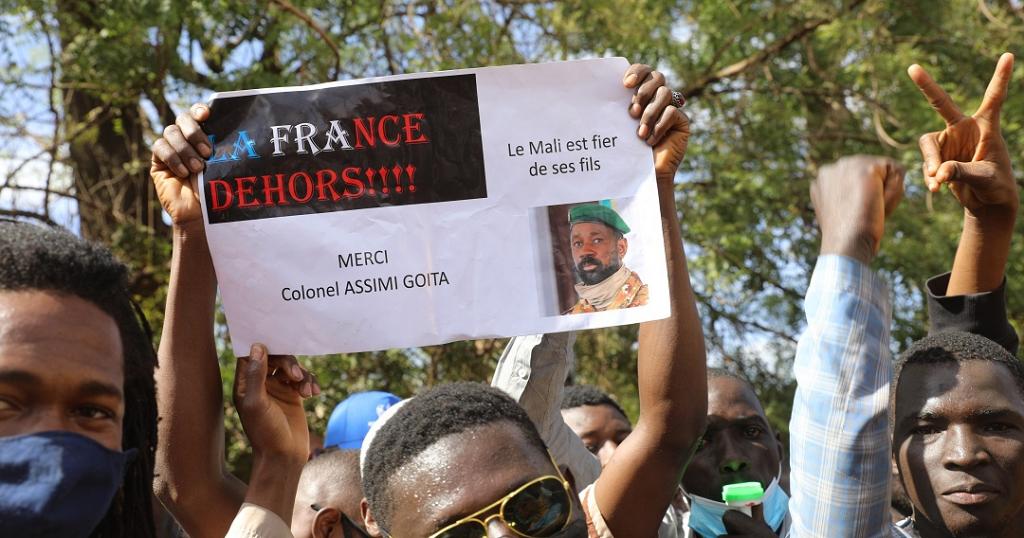 Mali’s prime minister announced on Saturday that the country would lodge a formal complaint against the economic sanctions imposed by ECOWAS and the West African Economic and Monetary Union.

The announcement was made by transitional prime minister Choguel Maïga during an interview broadcast by the state television channel.

During the interview Choguel Maïga accused former colonial power, France, of being behind the sanctions in an effort to destabilise the country.

Despite the accusation, the transitional prime-minister said that negotiations with ECOWAS were ongoing.

Referring to the alleged presence of Russian mercenaries in the country, the prime-minister dismissed what he described as “rumours”.

Last Friday, thousands of people gathered in the main square in the capital, Bamako, to protest against the sanctions. 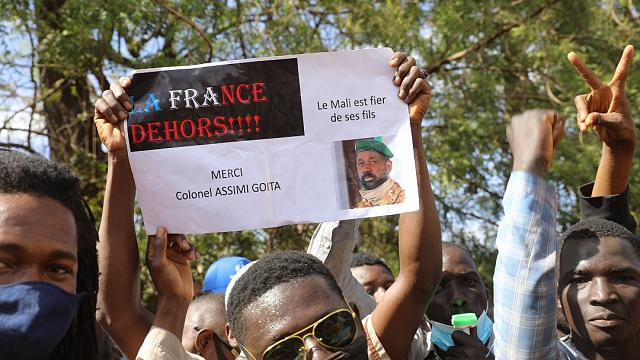 Like it? Share it!
On The Question Of Osinbajo And The Search For Credible Alternative In 2023, By Gbenga Oloniniran < Previous
“Stay away from politics, concentrate on charity” Prophet Bushiri dares his pastors…. Releases US$20m building fund Next >
Latest News from Maravi Post
Recent Posts: The Maravi Post