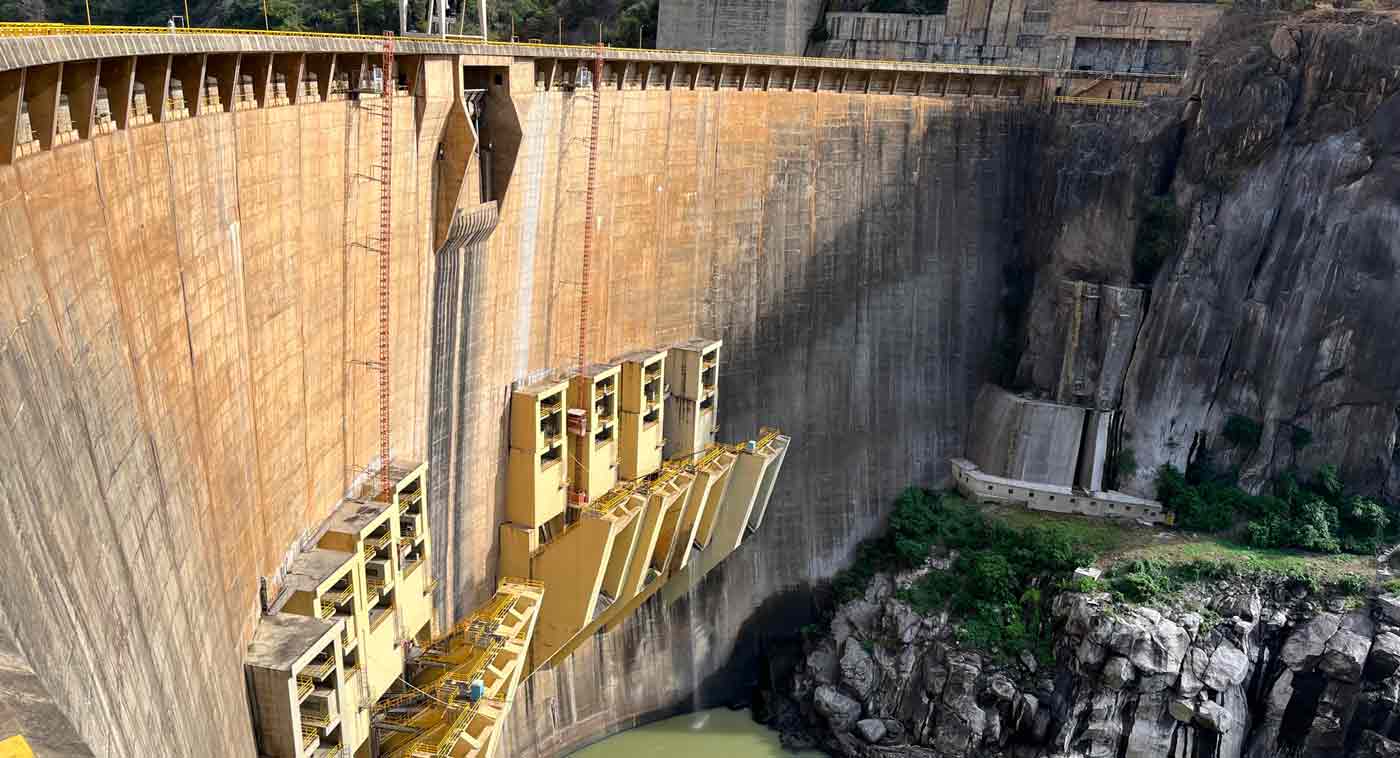 The Board of Directors of the African Development Bank Group has approved a loan package not exceeding €125 million to Hidroeléctrica de Cahora Bassa (HCB) in Mozambique to support its Vital Capex program aimed at modernizing the company’s electricity production system.

The modernization will extend the life of the plant by at least 25 years, enhance the reliability of energy delivery, reduce outages and enable the company to fulfil its contractual obligations to its off-takers and enhance regional integration of the electricity sector in SADC.  It will also ensure the sustainability of energy security of the Community, particular South Africa, Mozambique and Zimbabwe.

Also commenting, the Bank’s Director for Energy Financial Solutions, Policy & Regulations, Wale Shonibare, said: “the Bank’s support to HCB is well aligned with its vision of integrating African electricity markets to promote the supply of affordable and reliable electricity to consumers in the region.”

The loan aligns with one of the Bank’s “High Fives” objectives to “Light Up and Power Africa” under its New Deal on Energy for Africa.