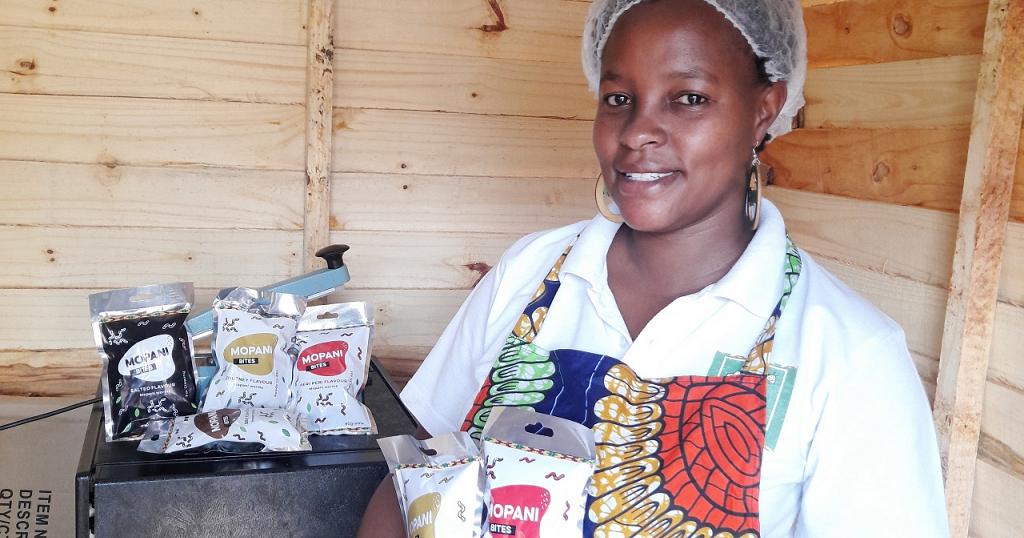 A 2021 research by the University of KwaZulu-Natal indicates that the sale of mopane worms results in an income of more than 35 million US dollars per annum across South Africa.

In South Africa, mopane worms are a staple part of the diet in rural areas and are considered a delicacy. A 2021 research on the role of edible insects in rural areas by the University of KwaZulu-Natal indicates that the sale of mopane worms results in an income of approximately 39 million US dollars to 59 million US dollars per annum across South Africa. Pretoria based entrepreneur, Phuthi Kabasa also known as “Mopane Queen” says demand for the edible insect is increasing.

“As time goes, there have been people calling from the UK and the America’s because that side of the world, there is a growing trend of shifting from eating livestock such as beef and goats. A lot of our consumers are very environmentally conscious“, Kabasa says.

Food laws, such as the Meat Safety Act in South Africa have not yet tested and approved edible insects for human consumption. Researchers say this may be the reason for not including edible insects in economic development strategies. Kabasa

“Even though you can’t really find our insects in shops, the market is there. It’s positive that governments are moving towards edible insects.”

Edible insects are collected in the wild and their availability is affected by climate change. Part-time entrepreneur, Humbelani Munaka Mbobvu buys mopane worms from large traders and sells it for 2 US dollars per pack.

“When I started I used to sell more than 100 packets in a week, the female entrepreneur recalls. I was not doing much so I was able to deliver whoever someone wants them. Now that I am back to work, it is a bit difficult to do deliveries amd send out the couriers. Sometimes the customer will call you and say they need mopane worms now!”

The edible insects study by the University of KwaZulu-Natal shows that the market of edible insects like mopane worms in the Southern Africa region is expected to exceed 270 million US dollars by 2024. However, in order to see growth in the South African market, food analysts say that edible insects should be included in food policies and prioritised for food security. 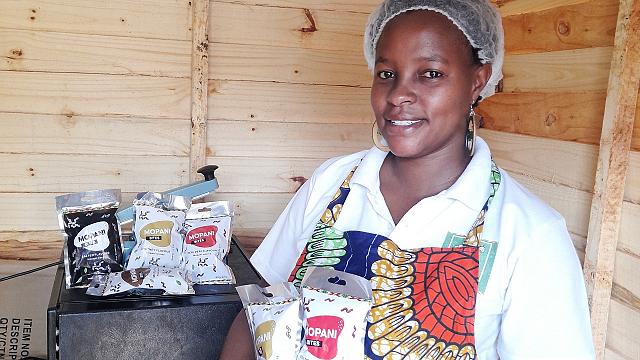 Like it? Share it!
COVID-19: WHO expresses hope worst of Omicron wave is over < Previous
Malawi’s Lilongwe couple arrested for illegal AIP fertilizers possession Next >
Latest News from Maravi Post
Recent Posts: The Maravi Post