HomeLifestyleTotal, NGOs in court over oil projects in Uganda and Tanzania
Lifestyle

Total, NGOs in court over oil projects in Uganda and Tanzania 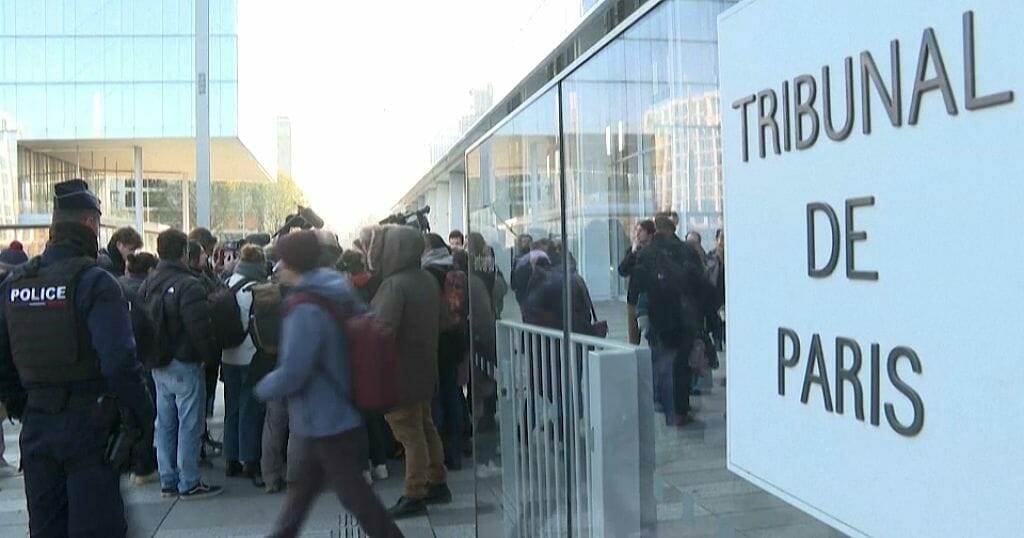 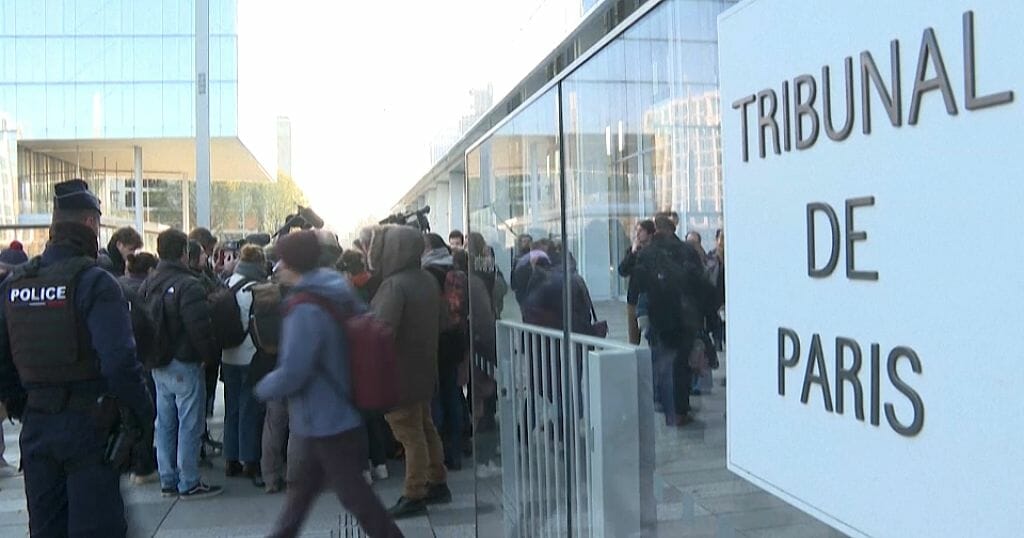 “Cynicism” of TotalEnergies or “obstinacy” of NGOs? The French group was summoned before the Paris court on Wednesday by six NGOs who accuse it of failing in its “duty of vigilance” on a mega oil project in Uganda and Tanzania.

Friends of the Earth, Survival and four Ugandan NGOs accuse TotalEnergies of carrying out this project in defiance of human rights and the environment and call on the group to respect a law passed in 2017 which imposes on multinationals a “duty of vigilance” on their activities around the world.

This legislation obliges them in particular to “prevent serious violations of human rights, the health and safety of people and the environment” through a “vigilance plan”.

The hearing at the heart of this case, the first brought to justice since the law was voted in 2017, was held before many associative and political actors. It arrives three years late due to a procedural battle lost by TotalEnergies.

The six NGOs have in their sights two colossal sites of the group: “Tilenga”, a drilling of 419 wells in Uganda partly located in a natural park, and the EACOP project (East African Crude Oil Pipeline) intended to transport hydrocarbons to to the Indian Ocean crossing Tanzania over 1,445 km.

The active phase of the works began in February and the commissioning of the project is scheduled for 2025.

During this first hearing, Louis Cofflard, the lawyer for the NGOs, regretted that TotalEnergies had not taken advantage of the three years of proceedings to “commit to and comply with its obligations”, seeing it as “a certain form of cynicism”.

He was particularly sorry not to find in the vigilance plan of TotalEnergies “the environmental risks and the climatic impacts linked to the project”.

Céline Gagey, lawyer for Survie, went further by listing the opposition to the project and several figures.

Some “118,000 partial expropriations are necessary for this project”, she assures, but the populations to be compensated, often small farmers, are “deprived of the right to work their land before having received the slightest compensation”.

In total, 28,000 people are still waiting for compensation and “TotalEnergies is taking no action to prevent thousands of farmers from being deprived of the right to use their land”, she continues.

“We have very concrete requests for the distribution of food to people deprived of their means of subsistence, for the revision of compensation rates, for consultation of those affected”, detailed after the hearing Juliette Renaud, of Friends of the Earth.

Opposite, the lawyer for TotalEnergies, Antonin Lévy, assures that he “could have spent five hours denouncing” what he considers to be untruths but prefers to focus on “the inadmissibility” of the NGO request. .

Among other reasons, he notes that the summons launched in 2019 was aimed at the vigilance plan of 2018, which has since evolved, and that the judge in chambers cannot take extra-territorial measures. The project, recalls Me Lévy, is led by TotalEnergies Uganda, a subsidiary of the French group.

The NGOs actually want to bring “the trial of TotalEnergies, Tilenga and EACOP, Tanzania, Uganda and their leaders”, asserts the lawyer, denouncing “this obstinacy to be (…) the one who may set a precedent, to the detriment of the populations concerned”.

What to fulminate the French MEP Pierre Larrouturou (S&D, left), present at the hearing: “I found that the lawyers of Total made fun of the world”. And to cite the example of a Ugandan met on the spot. “He told us: + they forced me to sign and gave me 6 million shillings, but I would need 12 million to have the same surface +. We did the calculation, what this gentleman is missing and his family, it’s 1,600 euros (…) I’m ashamed for them”.

After the hearing, TotalEnergies assured AFP that its “vigilance plan clearly identified the risks responding to the concerns of NGOs” and that it was “effectively implemented”, the group having “ensured that its subsidiary in Uganda had applied the appropriate action plans”. 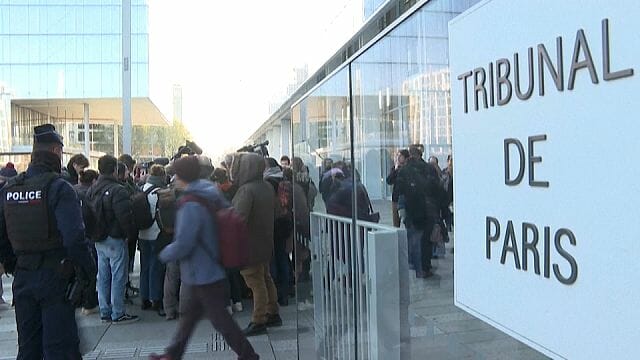