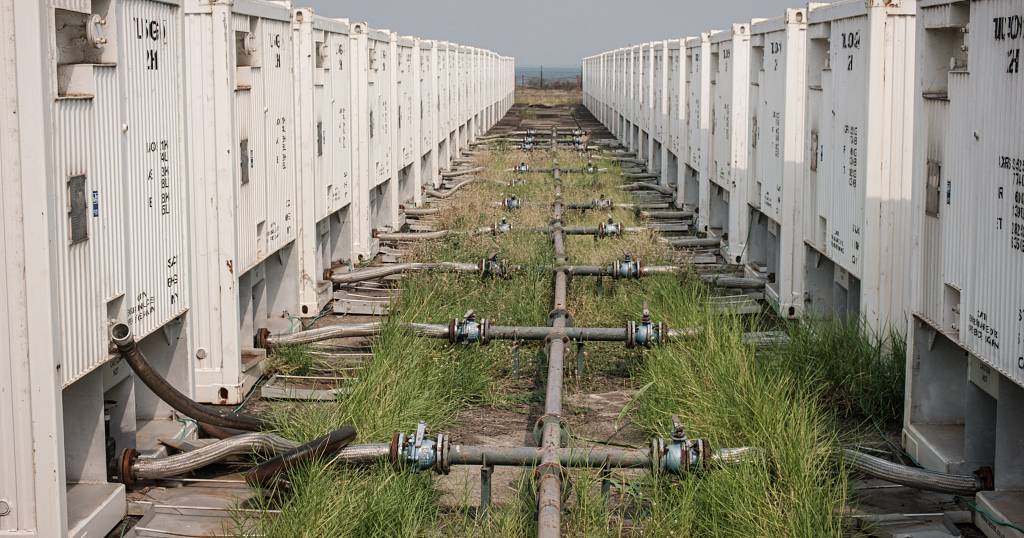 Uganda slammed a resolution by the European Union’s Parliament calling for a halt to extractive activities in protected ecosystems in an oil pipeline project.

By 2025, Uganda will have its oil coming out of the East Africa Crude Oil Pipeline as planned. The comments of leader Yoweri Museni reaffirmed his determination to have the project completed.

His reaction came Friday following a resolution by the European Union’s Parliament urging the international community “to exert maximum pressure on Ugandan and Tanzanian authorities, as well as the project promoters and stakeholders,” to stop oil activities around Lake Albert.

Uganda is estimated to have recoverable oil reserves of at least 1.4 billion barrels. In February, the China National Offshore Oil Corporation and TotalEnergies said that the total investment would be more than $10 billion. They have partenered with the Uganda National Oil Company, and the Tanzania Petroleum Development Corporation

The national assembly issued a statement asserting Uganda’s sovereignty and condemning the EU parliament’s resolution. “The resolution is based on misinformation and deliberate misrepresentation of key facts on environment and human rights protection. It represents the highest level on neo-colonialism and imperialism against the sovereignty of Uganda and Tanzania“, Thomas Tayebwa, the Deputy speaker of the assembly said.

Kampala says oil wealth can lift millions. When environmental Ngos like Friends of the Earth evaluated that over one hundred twenty thousand people will lose land to make way for the project.

Compensation was also an issue. If Ugandan civil society had already voiced that disclosed compensation were not fair, the resolution doubled down. Saying that some landowners “had their homes destroyed to facilitate the construction of access roads or the processing plant, others have had all or part of their land requisitioned and have lost the free use of their properties and thus their means of subsistence, without prior payment of fair and adequate compensation; whereas the compensation paid is often far too low to allow farmers whose land has been expropriated to buy comparable land on which to continue farming […]”. It therefore called for the authorities to “compensate promptly, fairly, and adequately, as provided for in the Ugandan Constitution and as promised by the companies” , “those evicted or denied access to their land” and “people [who] lost property and land“.

The text also expressed its “grave concern about the human rights violations in Uganda and Tanzania linked to investments in fossil-fuel projects, including the wrongful imprisonment of human rights defenders, the arbitrary suspension of NGOs, arbitrary prison sentences“.

Museveni said TotalEnergies had assured him that the pipeline — which would link oil fields in western Uganda to the Indian Ocean port of Tanga in Tanzania — would proceed but warned on Twitter that “if the French energy group was to chose to listen to the EU Parliament, Uganda shall find another partner.” 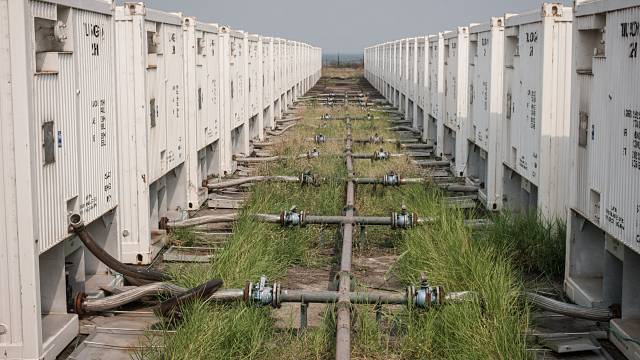 Like it? Share it!
Should Malawi go for referendum amid leadership crisis or Chakwera must resign? < Previous
Only 18 months remaining for Martha Chizuma’s contract, nothing tangible to show Next >
Recommended stories you may like: