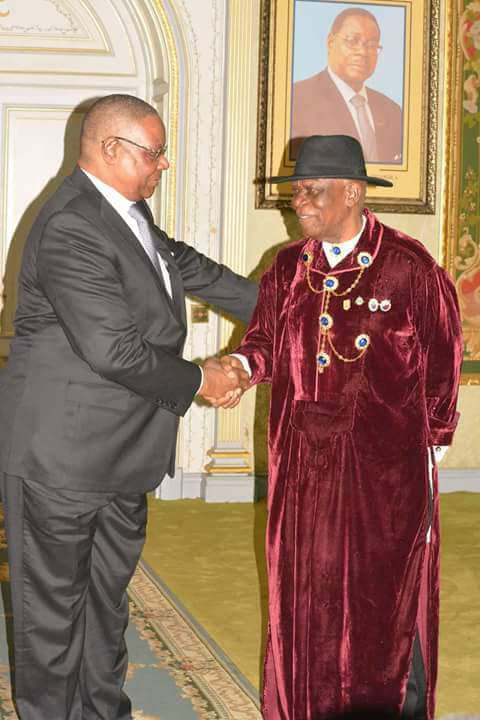 Diriyai disclosed Dangote’s interest on Tuesday after presenting his letters of credence to Malawi’s president Professor Peter Mutharika at the New State House in Lilongwe.

“We have talked about a number of bilateral issues. As you know our High Commission in Malawi is new. A lot of agreements are being entered into including in the agricultural sector.

“We also talked about migration between the two countries. A lot of Nigerians are interested in coming to Malawi, but Visa processing procedures somehow affect that. In Nigeria now Visas can be processed on arrival, we hope Malawi will also look into that,” explained Diriyai.

Dangote has business interests in oil, sugar and cement manufacturing in a number of countries in Africa among others.

Establishing a fertilizer manufacturing company in Malawi would be a huge boost to the agricultural sector in the country where farm inputs are beyond the reach of many Malawians.

Nigeria and Malawi have had diplomatic relations since 1964, but only opened a High Commissioner’s office in the country Malawi in September, 2012.