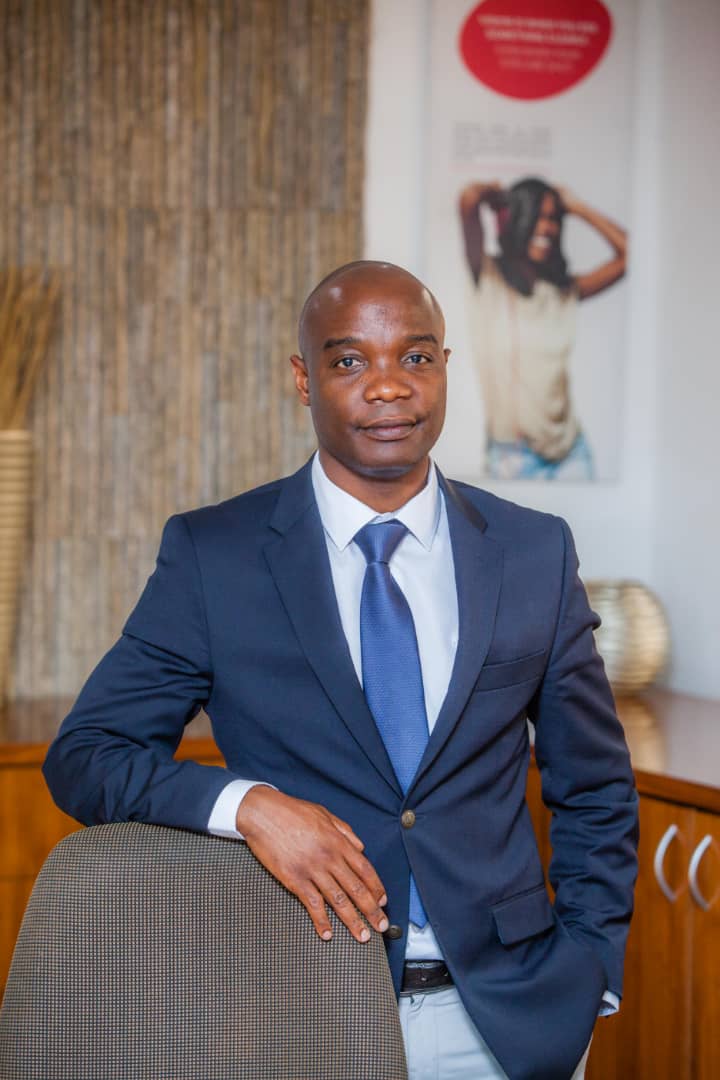 Airtel observes that MK2.1 billion fine is non-starter arguing that charges leveled against it before the CFTC does not agree with the consequential decision.

In a press statement made available to The Maravi Post, Airtel Malawi’s Managing Director Charles Kamoto says the company will pursue the matter further in the court for intervention.

“The Company denied the charges leveled against it before the CFTC and does not agree with the consequential decision,” says Kamoto.

He added, “The Company is pursuing the matter further in court.Airtel complies and continues to fully comply with the relevant and applicable laws and has not committed any unfair trading practice or provided any misleading, false or deceptive information or made false representation to the public.

“We wish to reiterate our commitment to conducting business within the applicable legal and regulatory framework and continue to deliver reliable and value-adding services”.

The country’s Competition and Fair Trade Commission (CFTC) on Wednesday fined mobile phone operator, Airtel Malawi with a sum of K2.1 billion for being found guilty of engaging in “unconscionable conduct” with respect to the rewarding of its “Khethekhethe” bonus.