You are here: Home » Lifestyle » Algerian president calls on Mali to move towards elections

Algerian president calls on Mali to move towards elections Algerian President Abdelmadjid Tebboune called on Sunday evening for the military in power in Mali to return to legality “as soon as possible”.

Algeria, which shares some 1,400 km of borders with its southern neighbour, took an active part in the peace agreement signed in 2015 with the pro-independence rebellion to end the war in Mali, but its implementation remains uncertain.

“Terrorism exists in Mali but some of it is fabricated,” the Algerian president accused, saying that some parties do not want the situation to improve and that the deterioration of the situation in Mali “sharpens the appetites of certain states” which he did not name.

Mali has been shaken by two military coups in August 2020 and May 2021. The political crisis is coupled with a serious security crisis that has been ongoing since 2012 and the outbreak of independence and jihadist insurgencies in the north.

The country continues to be the scene of attacks by groups affiliated with al-Qaeda (some of whose leaders are Algerians) and the Islamic State, and of violence by other armed actors, self-defence militias or criminal gangs. 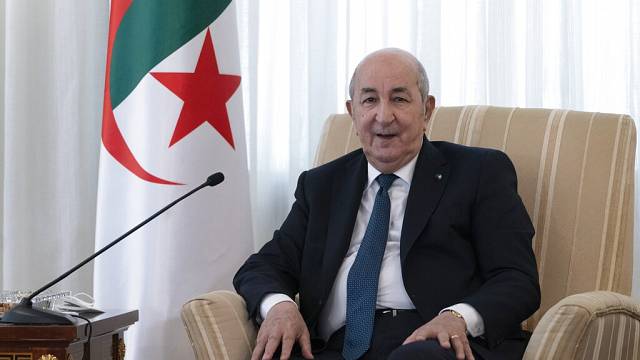 Like it? Share it!
BonelliErede and Italia Africa Business Week host a thought-provoking discussion on the restitution of cultural property to African states < Previous
African Development Bank and Côte d'Ivoire start preliminary discussions for 2023-2027 strategy Next >
Latest News From Malawi
Headlines From: The Maravi Post