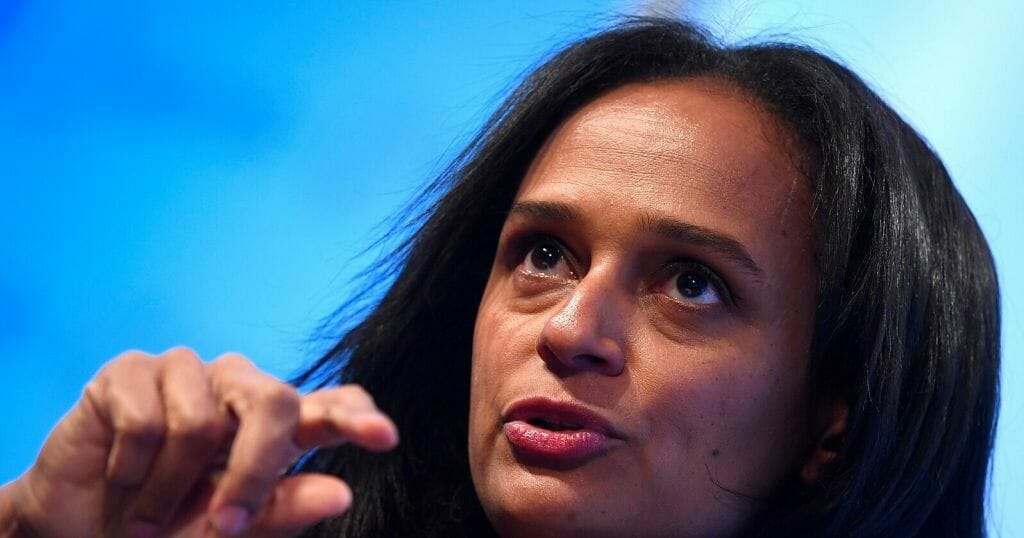 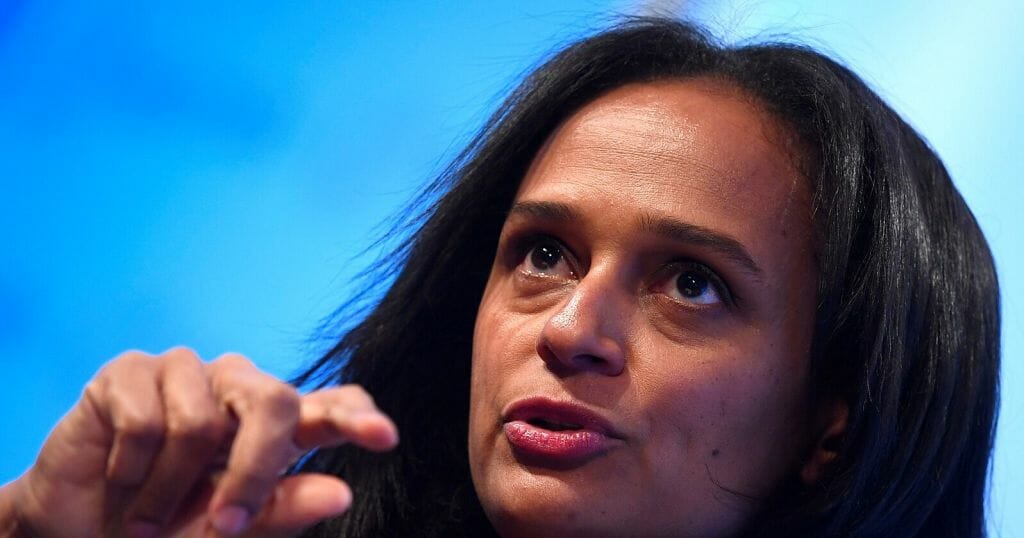 This is the second seizure of Isabel dos Santos assets in Angola since 2019.

The court order covers 100 percent of the shares of the company Embalvidro, of which the defendant is the beneficial owner as well as the balances of all bank accounts owned or co-owned by the daughter of the former Angolan president.

This includes 70% of the shares of the Mozambican telecommunications company MSTAR, of which Isabel dos Santos is the effective beneficiary, as well as 100% of the companies UNITEL T+ in Cape Verde and UNITEL STP in São Tomé e Principe were also seized.

According to the Supreme Court, the businesswoman damaged the Angolan state in over 1 billion euros, “in other criminal cases” with evidence of “embezzlement, influence peddling, economic participation in companies and money laundering”.

The decision by the Angolan Supreme Court was based on documents from state oil company Sonangol and mobile phone company Unitel, as well as information provided by Portuguese and Dutch authorities. 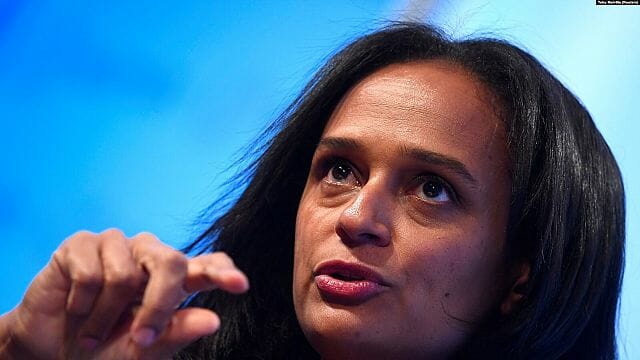