You are here: Home » Lifestyle » Disappointment at cancellation of the Pope’s visit to South Sudan

Disappointment at cancellation of the Pope’s visit to South Sudan 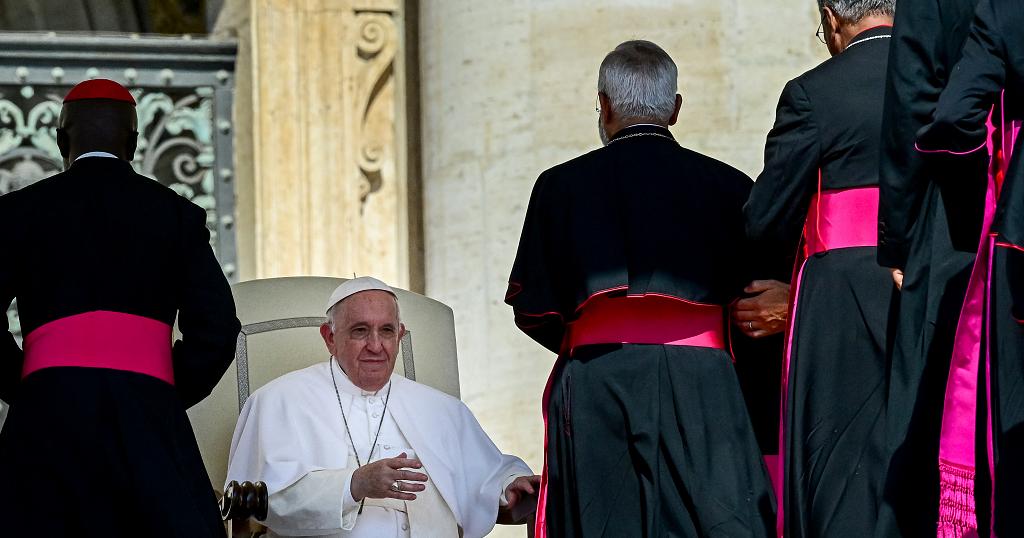 Disappointment in South Sudan at the news of the postponement of Pope Francis’s visit to the region.

The visit was originally planned for July 2nd to the 7th. According to a statement released by the Vatican last week, the Pope’s ongoing knee problem is the reason behind the postponement.

“When we received the news of the postponement, we received this with mixed feelings. Some they say yeah God things work differently from the way that we do our things but others say no that is not good, you know that is the mixed feelings that I heard. But for me personally at the beginning, I felt like our efforts have been… we have exhausted our efforts for nothing” said Emmanuel Natania, Reverend Canon for the Anglican Church.

The Pope’s visit would have taken place alongside the Archbishop of Canterbury, Justin Welby, and the Moderator of the Church of Scotland, Jim Wallace, and would include the DRC’s capital, Kinshasa and Goma in the east.

The Vatican has cancelled numerous events recently including a visit to Lebanon scheduled for June. 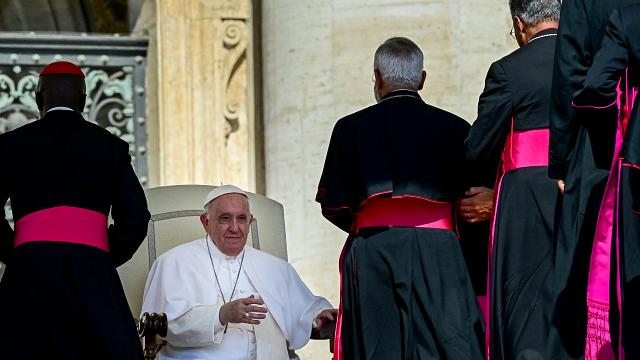 Like it? Share it!
Kinshasa host of the seventh edition of the African football night < Previous
India, Bangladesh floods claim 41 lives, millions stranded Next >