You are here: Home » Lifestyle » Kinshasa host of the seventh edition of the African football night

Kinshasa host of the seventh edition of the African football night 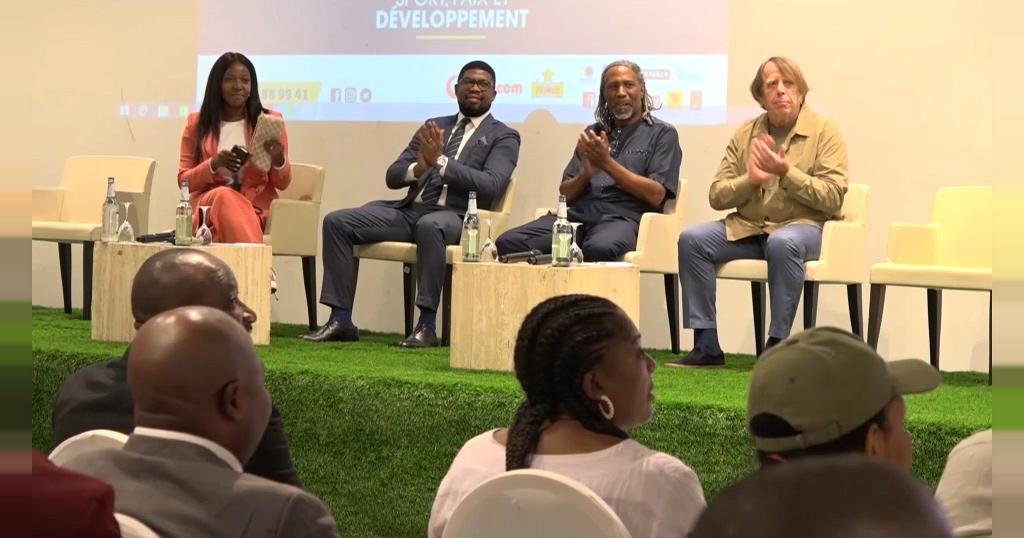 Kinshasa is hosting the seventh edition of the night of the African football on Saturday, June 18. The annual event rewards players, coaches, and managers who have distinguished themselves in their respective fields on the continent. It is also an occasion to bring together different generations of football lovers.

This year’s theme is Sports, peace, and development and a conference held by Congolese minister of sports, Serge Kkondé surrounded by sports journalists, former football players such as Jimmy Adjovi-Boco and Anthony Baffoe, as well as a former coach and an expert from the International Football Federation (FIFA) took place in the morning to address these topics.

The event is taking place as the DRC is facing a difficult security situation, particularly in its eastern part, which is plagued by violence.

The central African country has won the African Cup of Nations twice in 1968 and 1974, year in which its Leopards entered the World Cup. 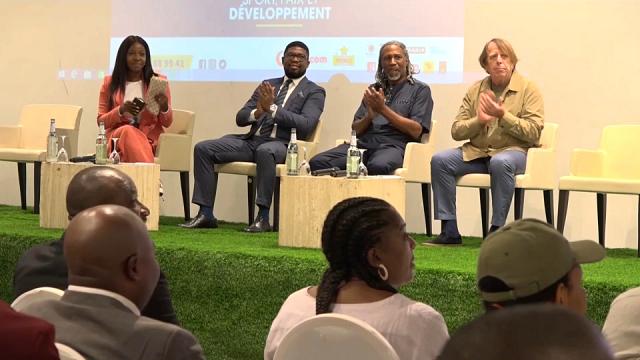 Like it? Share it!
Peter Obi ‘The Stingy’ And Fr Mbaka The Prophet By Achike Chude < Previous
Disappointment at cancellation of the Pope’s visit to South Sudan Next >