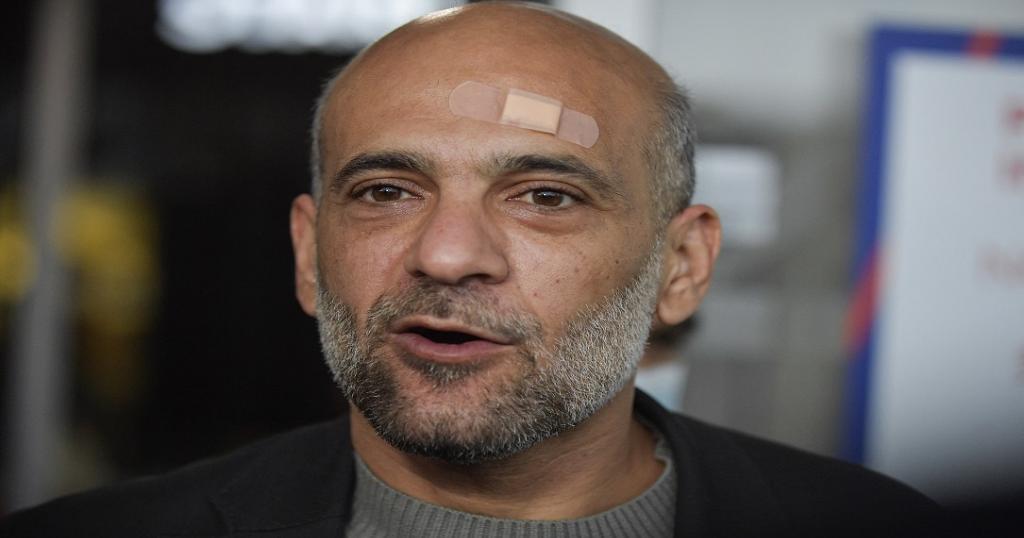 The Egyptian-Palestinian activist arrived in France on the 8th of January after more than 900 days in prison.

In an interview to the French press the activist denounced the systematic persecution of critical voices under the government of President Abdel Fattah Al-Sisi.

“Then they took me to a jail where I spent two and a half years, in a 23 squared metre room, with 18 to 32 people, at times. We had this much space for sleeping. In my case I usually preferred to wait at all, to sleep, because there was no way all of us could sleep and stay in that same room”, said Ramy Shaath.

The political activist described how many of his fellow inmates were ordinary citizens without any political background who were arrested in what he described as “a completely arbitrary manner”.

“That does not only relate to politics, people who oppose policies regarding social matters or economic matters… that’s enough (for them) to be taken to terrorist jails. Yes, Egypt is becoming a huge big jail and I don’t understand how they think they can continue running the country in that sense and how they, quote unquote, (can) build stability” concluded the activist.

Ramy Shaath was a figure in the 2011 revolution and a coordinator of the movement “Boycott, Divestment, Sanctions”, BDS, advocating a boycott of Israel in the fight against the occupation of Palestinian territories.

According to the activist’s family, Ramy Shaath was forced to give up his Egyptian nationality in order to secure his release from detention. 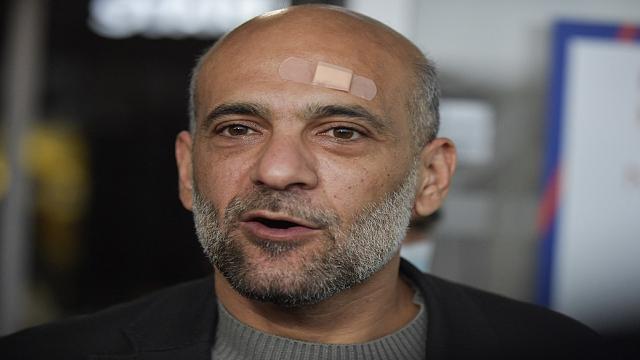