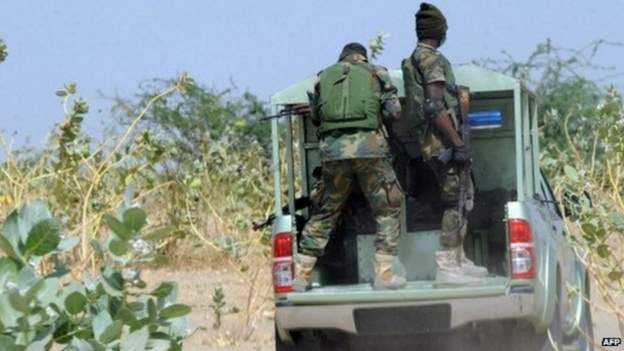 
The United Nations has revealed that about 4.4 million people in north-eastern Nigeria may face acute hunger because of activities of insurgents.

The Boko Haram militant group has been carrying out series of attacks in parts of Nigeria for years now.

The north-eastern part of Nigeria has been the worst hit from the insurgent attacks.

According to the UN, the situation has become dire as the insurgents have forced farmers from their land.

Farmers have been targeted in the insurgency and the army has been carrying out operations against militants.

The UN said area has suffered decades of violence and the UN says this could lead to food insecurity.

It also cited the loss of livelihoods because of the coronavirus pandemic.

The UN’s humanitarian chief in Nigeria Edward Kallon has proposed to the Nigerian authorities to collaborate with NGOs to prevent the food shortage.

Like it? Share it!
Lionel Messi to leave Barcelona due to ‘financial obstacles’ < Previous
Lionel Messi leaving Barcelona after 21-year service Next >
Recommended stories you may like: