You are here: Home » Lifestyle » Friends and family of Muhammad Ali remember his legacy ahead of his 80th birthday 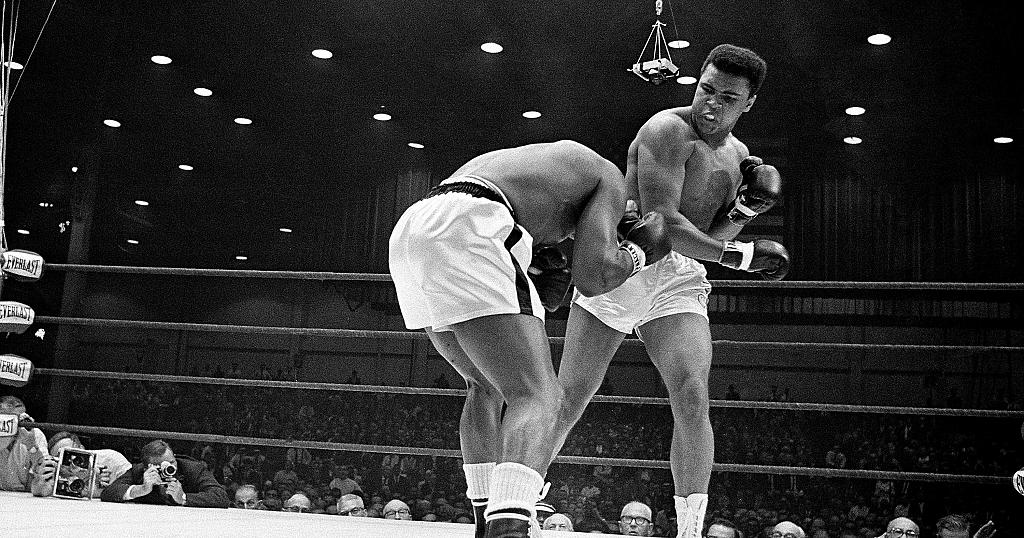 Friends and family of boxing legend Muhammad Ali remembered his life and legacy ahead of his 80th birthday on January 17th.

Born Cassius Clay in Kentucky in 1942, he would later convert to Islam and change his name to Muhammad Ali.

His friend John Ramsey described him as “what everyone aspires to be”.

“If I had to say his legacy, I think it is more about social justice, about inclusiveness, about trying to bring people together. And that’s rare, even for world leaders. Muhammad, he didn’t just talk the talk, he walked the walk every day. If I had to say, Muhammad is just what everyone aspires to be” said his long time friend.

Speaking about her father, Muhammad Ali’s daughter, Hana Ali, claims he was a man of the people.

“I think that what lives on more than anything else for the people who study him and love him and admire him and know him, really truly know who he was as a human being, is his heart.
Is the fact that he was the people’s champion. The fact that he loved the people, you could walk up and touch him. And he wasn’t some, you know, you hear stories all the time about these legends and these heroes but my father was so real. You could literally walk up and touch him and squeeze him and hug him. And you’ll see pictures of him probably and he’ll be hugging people you’ll think it’s his family, but they’re strangers on the street. He genuinely loved people, he needed them like he needed the air to breathe. They are part of his legacy, they are part of what made him great, there would be no daddy and no legacy, no nothing. None of it would have meant anything to him if he had not been able to interact with everyday people the way he loved to do”, said Hana Ali.

Muhammad Ali died in 2016 and was buried in his hometown, Louisville, in Kentucky.

His funeral attracted celebrities, sports legends and even world leaders. 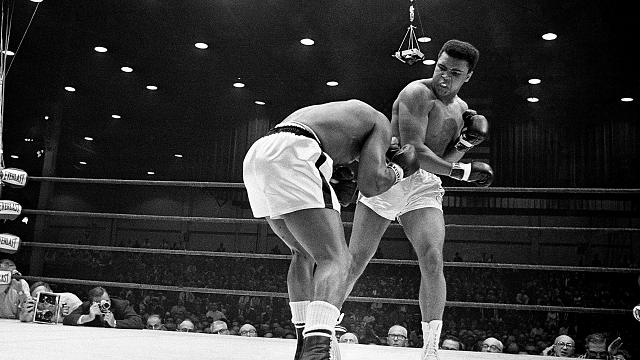 Like it? Share it!
Malawi’s Machinga residents cry foul over secondary school project raw deal < Previous
On The Question Of Osinbajo And The Search For Credible Alternative In 2023, By Gbenga Oloniniran Next >
Latest News from Maravi Post
Recent Posts: The Maravi Post