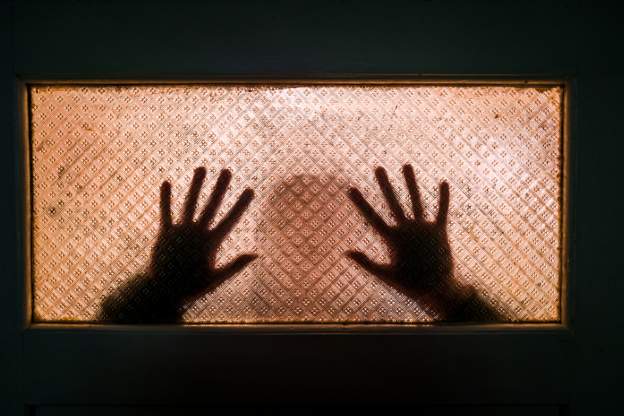 Ghanaian officials have repatriated 17 Nigerians who are alleged to be human trafficking victims.

Last month Ghana’s Economic and Organized Crime Office carried out a swoop on a location in the capital where the alleged trafficking victims were rescued.

The victims under the age of 20 had been brought to Ghana by a human trafficking gang to be trained in cyber fraud activities.

The Deputy Executive Director of EOCO in Charge of Operations, Nana Antwi told reporters on Tuesday that seven of the human trafficking suspects were also arrested.

“In conjunction with an NGO and the Nigerian High Commission, efforts have been made to send the 17 victims to their home country, Nigeria,” Antwi said.

He added that “After the screening, it came up that seven persons were actually not victims but managers of the victims.”

The seven suspects are facing charges related to engaging in organised crime, human trafficking, and assault. They have since appeared in court for trial.