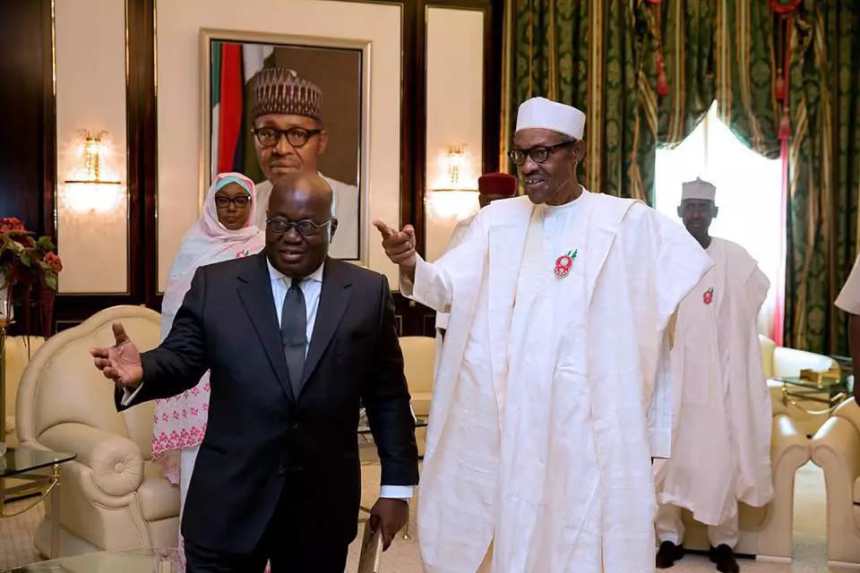 Ghana has made a u-turn about an advisory note it issued to its nationals against travelling to Nigeria.

In a statement, the Foreign Ministry said this was due to high level of terrorism and armed conflict among others. It also attributed the situation to high criminality and terrorism.

But few hours later, the ministry withdrew the statement. In another statement, the Foreign Affairs Ministry said it is not aware of threats targeting Ghanaians.

It’s unclear why the advisory letter was first issued and withdrawn.

There are speculations it sparked tension between the two West African neighbours.

Like it? Share it!
UN’s game plan for sanitation for all < Previous
Counterterrorism: Accra Initiative member countries meet to boost cooperation Next >
Recommended stories you may like: