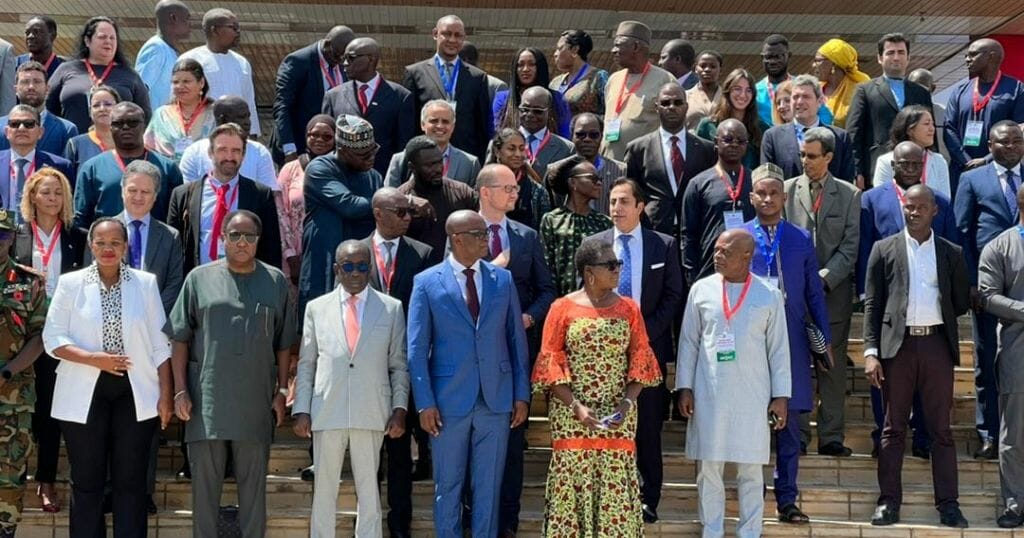 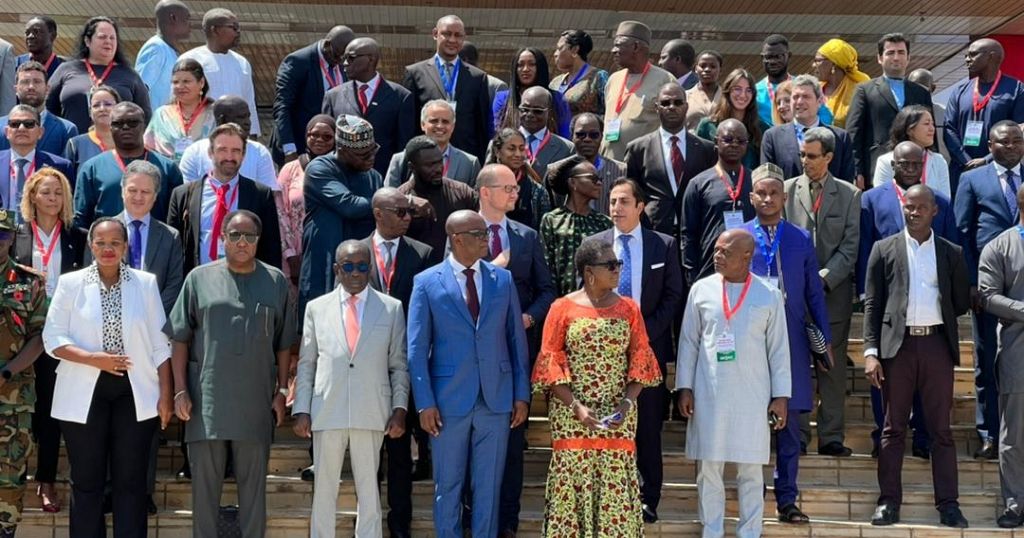 The nations which are part of the 2017 Accra Initiative seek to better coopeerate in order to fight the increased risks from terrorist organisations. The death toll of victims of the Islamic State-allied and Al Qaeda militants waging war in the Sahel keeps rising.

“This conference is timely”, the Ghanaian Minister of National Security told his guests.

“It is timely because it affords us the rare opportunity to reflect on measures and on strategies deployed thus far towards addressing the threat of terrorism and violent extremism.”

In the first quarter of 2022, Africa recorded 346 attacks, almost half of which were in the west of the continent, according to the Albert Kan-Dapaah.

British Defence Minister James Heappey said on Monday (Nov.14) he would be joining the Accra meeting next week as the UK, France and others look at options for “rebalancing our deployment”.

“I will join colleagues from across Europe and West Africa in Accra to co-ordinate our renewed response to instability in the Sahel,” he said.

European forces and other peacekeeping missions including Ivorian and Egyptian soldiers had been operating in Mali for years as a bulwark against the spread of Islamist violence.

However, many countries have recently announced they would pull their forces out of Mali. 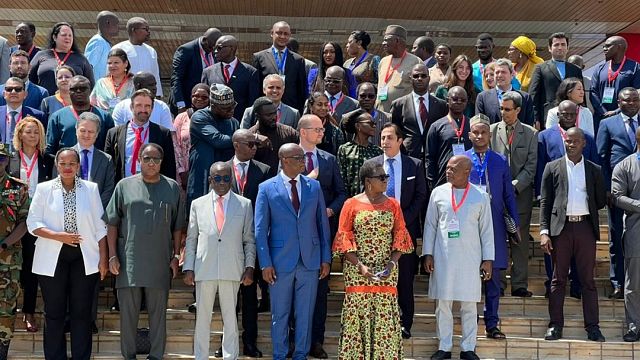