You are here: Home » Lifestyle » “Godzilla vs. Kong”, clash of the titans

“Godzilla vs. Kong”, clash of the titans 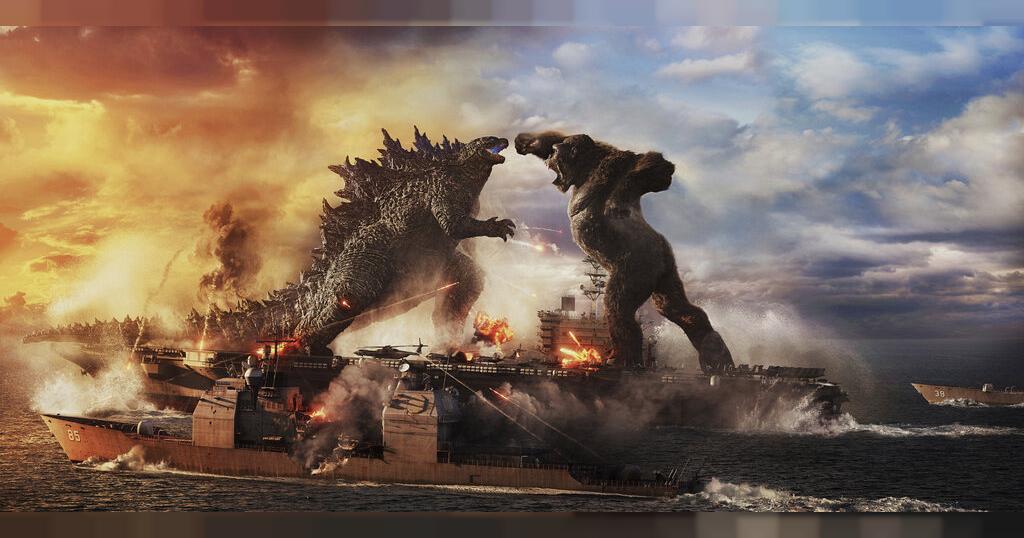 It’s an epic clash of the titans many have been waiting for.

In “Godzilla vs. Kong,” the King of the Jungle and his protectors go on a perilous journey to find the ape’s true home.

However on route they cross the path of Godzilla, who is also heading into a dangerous situation himself, under the threat of a tech giant.

Resulting in a succession of action-packed sequences.

“I guess these two titans fighting it out? You know, Godzilla versus Kong, when you go to the movies, if you can, or you watch it on your iPad or your phone, you want to watch Godzilla and King Kong fight, like have a scrap ” says Julian Dennison, who stars in the epic monster showdown.

“I think it’s so cool that we were able to do this big monster film, but then we also put some really good meaning behind it and just have some cool characters, working with Millie and Brian, you know, so it was cool”

An almighty showdown, between the “King of The Monsters” and the mighty King Kong.

Team Godzilla, or Team Kong ? Even the actors who witness the fight of the century had their say.

“Julian and I were Team Godzilla” says Brian Tyree Henry. “So we at least knew where we stood, you know what I mean. We knew who we were. We knew we were assisting. We knew who we ride or die for”

“I’m not trying to say that it was like West Side Story, but it was kind of like West Side Story, like because, you know, like you had Team Kong and who were like ,’We want to get down to middle earth’ and you got Team Godzilla who are like, ‘Well, we run the earth. So like, what’s what’s that you claim?’ We already knew who was superior. That’s all”

“Godzilla vs. Kong” is out in all theatres except the U.S. where the duel is set to release on March 31. 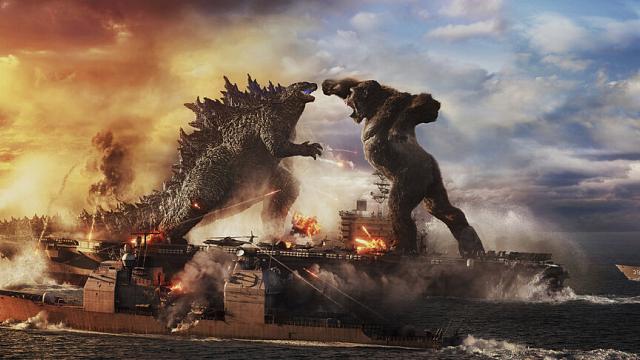 Like it? Share it!
The promises and perils of Africa’s digital revolution < Previous
On Hijab And Controversy In The State Of Harmony, By Olabisi Deji-Folutile Next >
Recommended stories you may like: