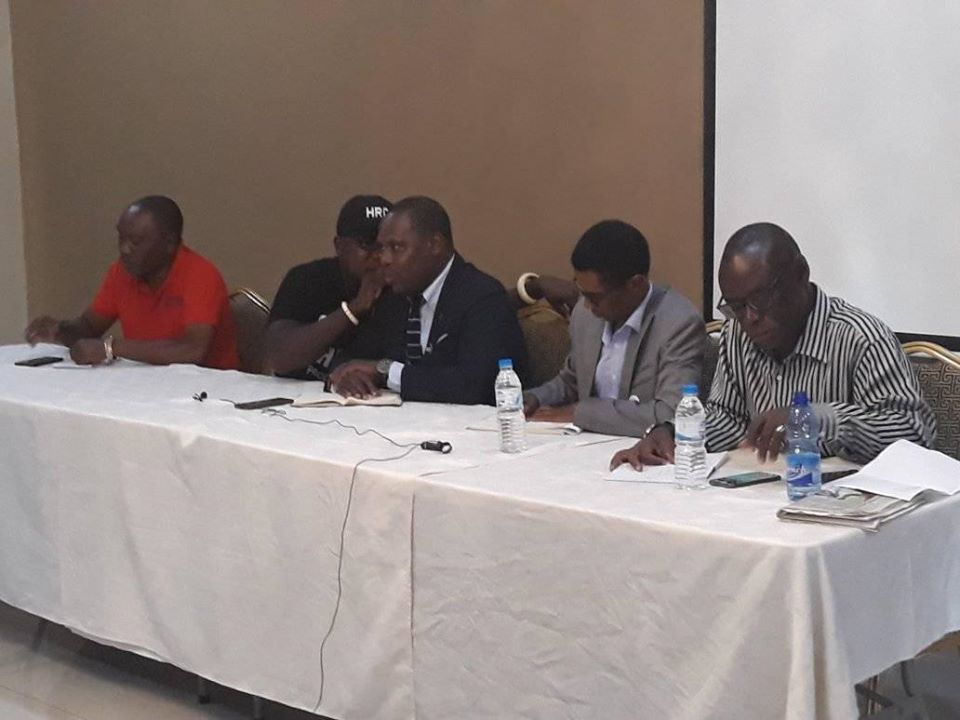 The Human Rights Defenders Coalition (HRDC) has given President Peter Mutharika a seven-day ultimatum to assent to the Parliamentary and Presidential Elections Act and Electoral Commission Act amended by Parliament yesterday.

HRDC chairperson Timothy Mtambo says within the said time, they also want new MEC Commissioners to be appointed to prepare for the fresh Presidential poll.

Mtambo warns that if the president does not act, the HRDC will mobilize five million Malawians to hold a vigil at State House.

While Parliament was debating these bills Mtambo caused commotion by showing up uninvited to observe.

Deputy leader of the House, Martha Chanjo Mhone, moved a motion that deliberations be suspended for the business committee to meet and discuss security issues of the House.

“Yes, I know I am a Minister and deputy leader of the House, but I am also a Member of Parliament. I want you Madam Speaker to tell this House what the interest of HRDC is. Why are we allowing HRDC as if they are our electorates to do this? Madam Speaker make sure you provide security to all of us,” she said.

When the business committee went to meet, Mtambo told the local press that the grouping’s leadership could not leave Parliament as they wanted to monitor how the legislators would tackle the Electoral Reform Bills.

“No one is restrained to visit the visitors’ gallery, so we cannot leave,” he said.

Mtambo and Trapence then left Parliament Building just minutes before the business committee finished its discussions.

Reports indicate that Mtambo and his deputy were advised to do so to allow the House to deliberate the Bills.

Mtambo said they accepted to leave the House, but they will return today for the planned vigils.

“We have decided to leave on our own because we have other equally important things to do. Now we want to go and mobilize people to come for the vigils. What the MPs are doing is childish,” he said.

Later, Speaker of Parliament, Catherine Gotani-Hara, came and announced that the House had resolved the matter and HRDC was no longer in the House as such the proceedings should continue.

The development did not please some government legislators who started chanting songs that disrupted proceedings in the process and the House was then adjourned to today 2 o’clock in the afternoon.