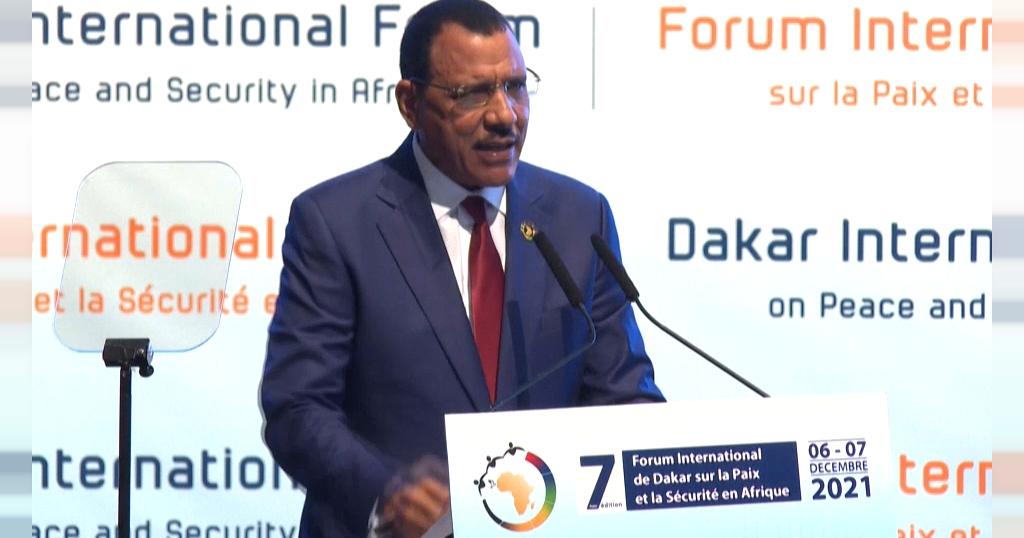 President of Niger, Mohamed Bazoum on Monday urged his country’s allies to step up the fight against arms trafficking from Libya, which he said is fueling the Sahel’s jihadist insurgency.

Bazoum made this call at the opening of a major security forum in Senegal.

“The partners’ biggest failure has been their weak involvement in the fight against arms smuggling from Libya, which is the most important factor in the prevalence of this terrorism.”

“They (the African states) also need – and this is important – better-tailored help from their partners, based on intelligence, air support and strengthening the capacities of their armed forces.”

The region’s former colonial power, France is leading European efforts to fight the jihadists, while the UN has a large peacekeeping force in Mali.

“If France and its partners are opposed to Wagner, it is because they have seen in the Central African Republic their destabilising potential, the exploitation against the population, the loss of state sovereignty, the predation of resources, the failure on the operational level, the particular and economic interests that are placed above that of the population and that is not compatible with our vision.”

At least 12 soldiers and “dozens of terrorists” were killed in a battle in western Niger on Saturday; the country’s defense ministry announced Sunday adding the bloodshed has displaced thousands of civilians.

Sahel countries “need better-tailored help from their partners, based on intelligence, air support and strengthening the capacities of their armed forces,” Bazoum said.

He was speaking at the opening of the two-day Dakar International Forum on Peace and Security, an event now in its seventh year.

Libya plunged into chaos after the overthrow of dictator Moamer Kadhafi in 2011, with rival clans often supported by outside countries.

“The overflow of weapons (from Libya) has been channeled to the Sahel, fueling the various centers of terrorism as well as the numerous groups of criminal bandits operating in the area, especially in Nigeria,” Bazoum said. 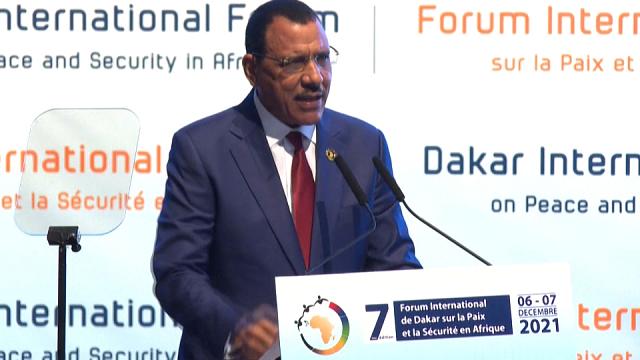