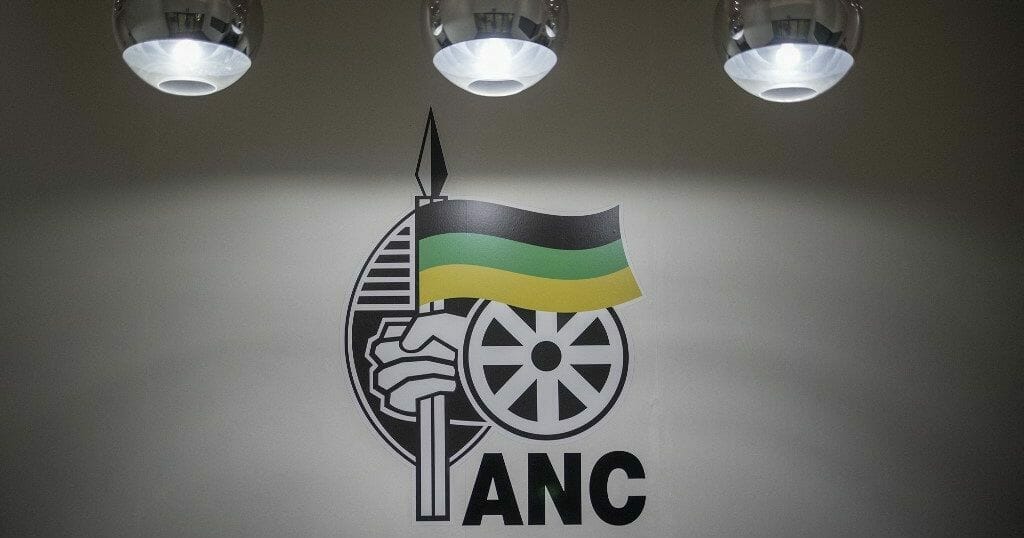 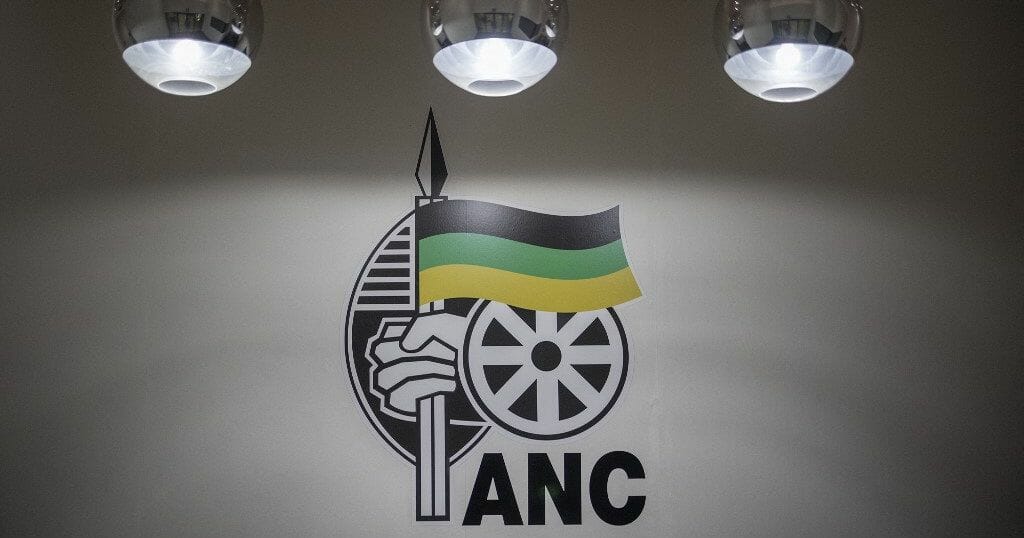 An urgent meeting of South Africa’s ruling party to discuss the future of South African President Cyril Ramaphosa has been delayed as calls continue for his resignation amid a scandal over money stolen from his farm.

The African National Congress’ national executive committee on Friday had been expected to discuss a parliamentary report which suggests Ramaphosa may have violated anti-corruption laws related to the theft in 2020 of millions of dollars that had been stashed in a couch.

The committee has the power to force the president to resign, and has done so in the past.

The party’s treasurer-general, Paul Mashatile, told reporters that top ANC officials would discuss the report before reconvening ahead of a parliamentary debate Tuesday.

“We regard this as an urgent matter. As you know that Parliament will sit on the 6th,” Mashatile advised.

Lawmakers are expected to debate the report and vote on whether to proceed with an impeachment process.

Ramaphosa has denied wrongdoing, saying the stolen money was proceeds from the sale of animals at his farm and that he was “not involved in any criminal conduct.”

However, the parliamentary report questions his explanation as well as the source of the money and why it wasn’t disclosed to financial authorities.

It cited a potential conflict between the president’s business and official interests.

The president still has some support within the ruling party’s national executive committee and its parliamentary caucus, but the new report has raised serious questions about his handling of the theft at his farm and the source of the money. 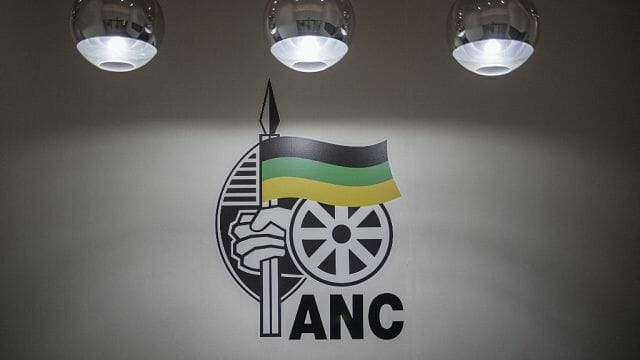