HomeReligion'Let the law take its course with Bushiri'
Religion

‘Let the law take its course with Bushiri’ 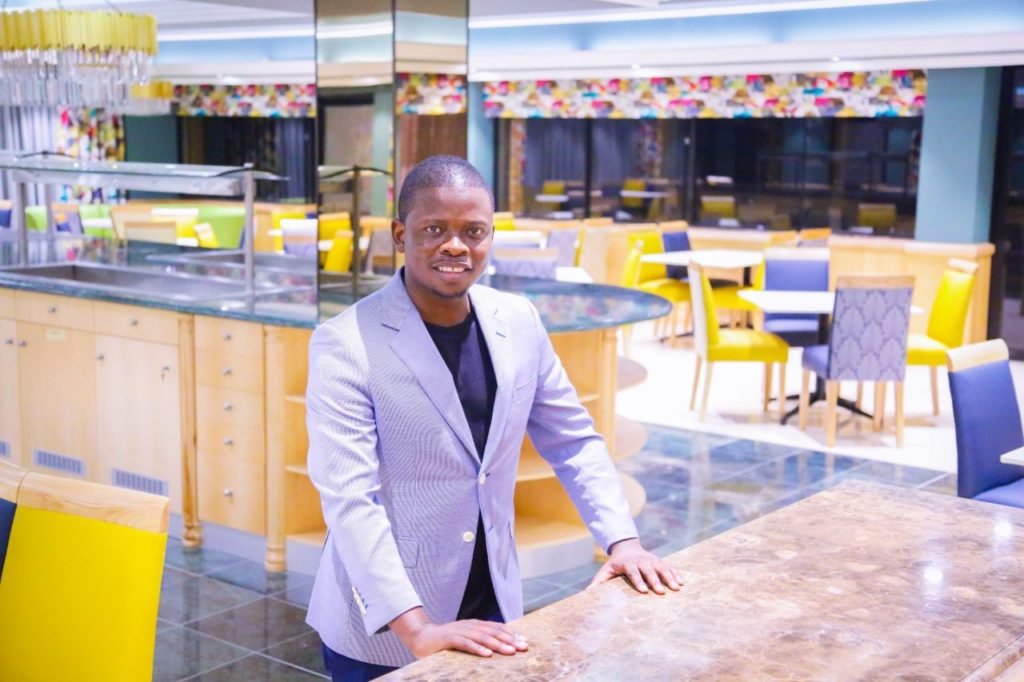 President of the SAUCIC, Bishop Modiri Patrick Shole, made the remarks outside the Specialised Commercial Crime Court in Pretoria where Bushiri and Mary were appearing.

The street outside the court was filled with a large crowd of lively ECG members who were singing and dancing in support of their “incarcerated” “mother and father”.

“We are saying, let the [law] take its course, because there is no one who is above the law. We cannot judge anybody. We don’t know who is right, or who is not wrong. All we are saying is, let the law take its course. Our stand is that we will pray, and come and listen [in court] to understand what is going on,” Shole told journalists.

“We support everyone, whether he is a member or not. Understand that. Any pastor operates under the Holy Spirit. He is a child of God. We are one, even if we are from different churches. We are one, under one body. It doesn’t need him to be a member of SAUCIC. I represent him as the body of Christ,” said Shole.

SAUCIC describes itself as an amalgamation of interdenominational Christian bodies.

Journalists pushed to gain access to the court where the Bushiris were appearing, but police officers blocked the media from entering the premises.

On the street outside, ECG members were waving placards stating: “No Prophet No Vote”.

“How can you expect us to vote in a country where we are not even allowed to pray? This ANC government is disrespecting us. Whoever told them that ECG is a church of foreigners misled them. This 2019, I will withhold my vote because they have harassed my father, Major One,” said ECG member Ezra Nkosi.

“I know that the South African Constitution guarantees me the right to choose a religion I want. Have you ever seen these useless police being concerned about how much money is made at other churches? Prophet Bushiri is targeted because he is from Malawi. That’s all. We won’t allow that to happen,” said Nkosi.

Leader of Black First Land First (BLF) Andile Mngxitama was also outside the court in support of Bushiri.

“Our movement, Black First Land First, is the only political movement in South Africa that has come out to support Major One, the prophet. The sad thing is that many of these political parties, their leaders, when they want blessings and anointment, they come to Major One. Today, because he is in trouble, they all ran away. We are the only ones that have come out because we are on the side of the truth,” said Mngxitama who was flanked by ECG members.

“We know that Major One is being persecuted by this government because he is a black man who is successful out of his own effort and blessings from his God. The reason why [ECG] is under attack is because black people are abandoning the white establishment churches because there is no spirituality there.”

The South African Police Service’s elite Directorate for Priority Crime Investigation, known as the Hawks, arrested the Bushiris on Friday in Rustenburg. Charges include contravening Exchange Control Regulations in relation to US$1,147,200 worth of foreign currency.