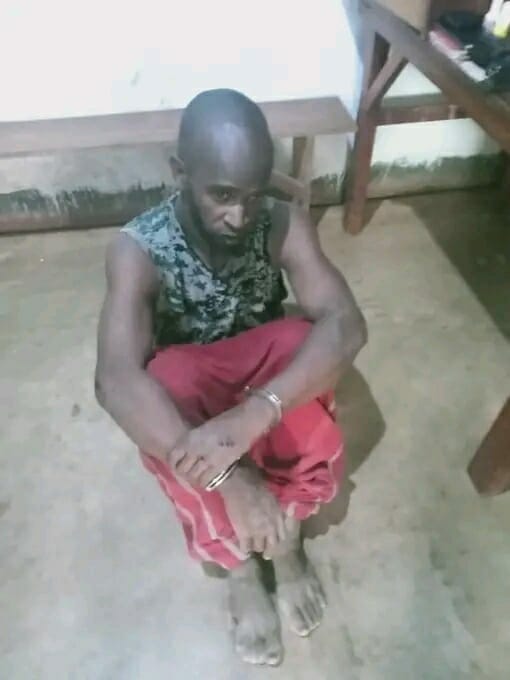 MANGOCHI-(MaraviPost)-Malawi Police at Ngapani in the lakeshore district of Mangochi are keeping in custody arrested a 23-year-old Uganda national for allegedly being found in possession of three firearms and 54 live ammunition which police have since confiscated.

Mangochi police spokesperson Amina Tepani Daudi, who has identified the suspect as, Mwenyi Abdallah, said he was arrested on 6 December 2022 at Kwisimba Village, Traditional Authority (T.A) Katuli in the district.

“It is reported that on the said date, officers from the police formation were tipped by Sable Farming Estate workers that a man who was only communicating in English Language was spotted loitering around the Estate premises,” said Daudi.

She said, upon being quizzed, the suspect narrated that he is a tailor and just arrived two days earlier in the area with plans of opening a Tailoring School at Kwisimba Trading Centre where he was residing.

However, Daudi says, as police were searching in his house, Abdallah produced a revolver in order to shoot “but was swiftly overpowered by the officers who also found two other pistols”.