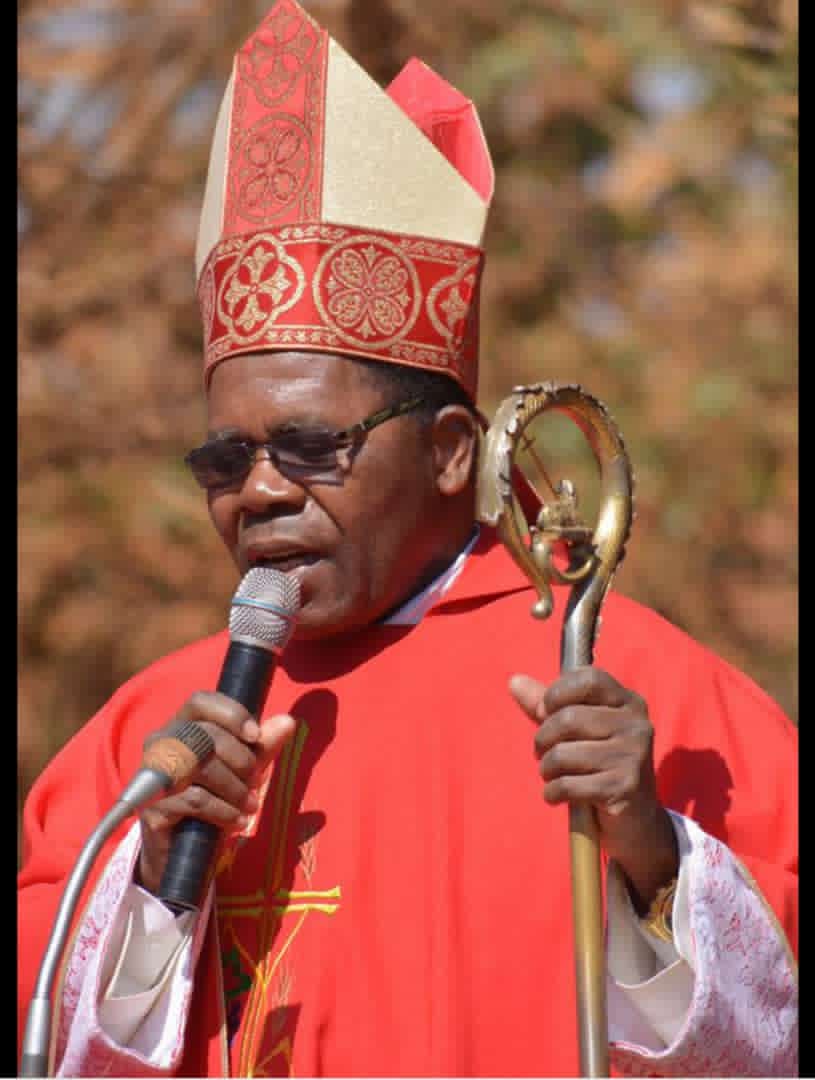 A statement from the Episcopal Conference of Malawi (ECM) dated December 14, 2020 says Bishop Ziyaye who was Archbishop for Lilongwe Diocese died in Namibia while receiving medical treatment.

Historical Notes
The Vicariate of Nyasa was erected on 12th February 1897, including the whole of Malawi. The name Nyasa Vicariate was changed to Likuni on 12th July 1951 and finally it became Lilongwe on 20th June 1957. It was raised to the status of Diocese 25th April 1959. Lilongwe was created Metrpolitan Circumscription on 9th February 2011.