Mali announced on Friday that it had “settled all outstanding debts” caused by sanctions imposed by West African states after two coups in the country.

As a result of ECOWAS sanctions, the West African country was unable to “settle its debt service” between January and July, according to the economy and finance ministry.

The announcement on Friday follows the lifting of sanctions decided in early July by ECOWAS leaders after Mali’s military junta unveiled a plan to rule for five years.

As a result of the sanctions, institutions such as the World Bank and the African Development Bank suspended disbursements to Mali, which was notably in default, especially on the West African financial market.

The ruling junta gave in to the demands of ECOWAS by publishing a new electoral law and a timetable that includes a presidential election in February 2024, a timetable accepted by the West African organisation. 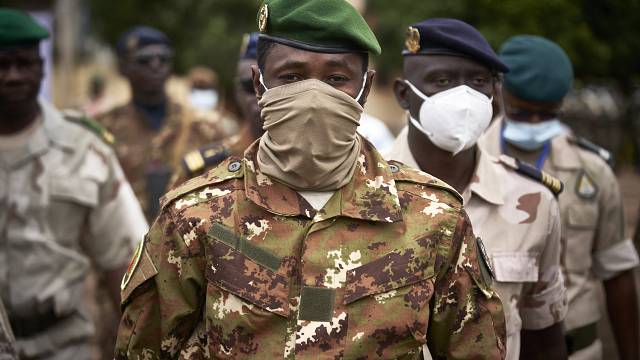