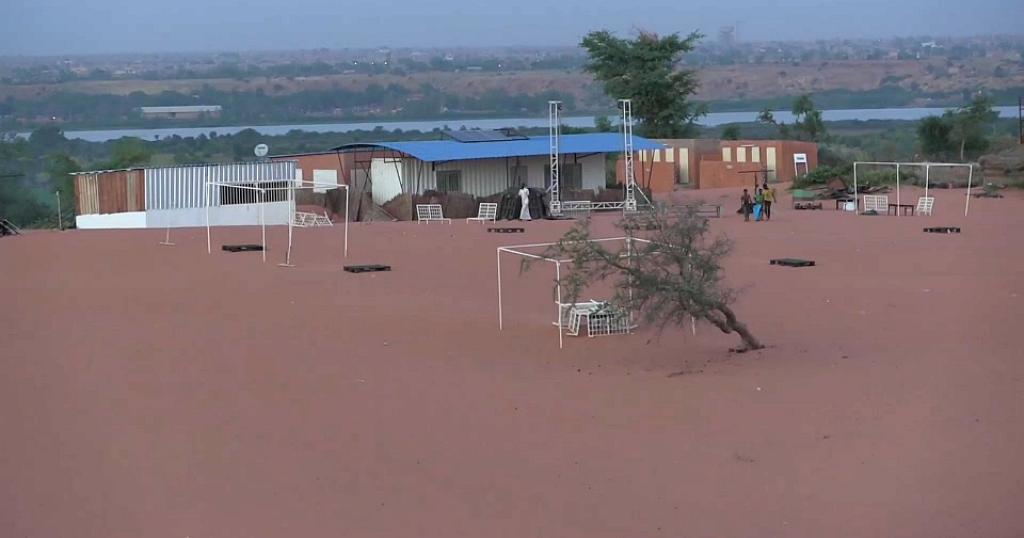 Following intelligence reports of threats of terrorist attacks in Niamey, the capital of Niger, and its surroundings, the regional authorities decided on October 1, 2021 to close three (3) sites of tourist attractions, relaxation and leisure.

Among the sites is that of Eheket Desert Safari Camp, a site located on sand dunes a few miles from the Niger River on the right bank.

The camp welcomes every weekend between Friday and Sunday at least 500 people day and night with a direct employment of 50 people and more than 100 indirectly.

Both these employees, their families and the promoter have now being hit hard without being prepared in advance.

Illiassou Seydou, an employee of Horizon Kanazi is one.

“W**e are amongst the customers who come, we put them in the dugouts, go visit the hippos, visit the potteries, bats, and all that. We take people like that and make some money, we find what to eat. But now we have been told to close Kanazi. We are dead”** Seydou lamented.

Kanazi resort which is found on the banks of the Niger river has also been told to close. The site is popular with expatriate workers .

Workers like Seydou at the site have protested the directive to close as draconian, saying authorities should instead increase security to protect leisure seekers.

Last August, eight people on a tourist excursion were killed in a suspected militant ambush in Niger’s southwest. Six French aid workers were among the victims.

The owners of the leisure parks have vowed to challenge the governors order in court. They intend to contest the decision of the governor of Niamey in court because despite the particularity of these sites and their proximity to Niamey, they fall under the region of Tillabery located west of the capital. 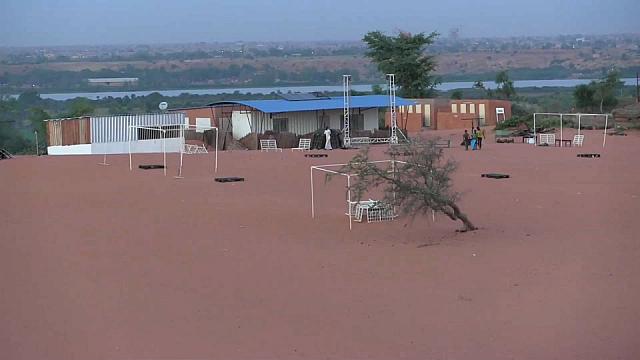 Like it? Share it!
WHO and Global Fund Sign Cooperation Agreement to Scale Up HIV, TB and Malaria Interventions and Strengthen Health Systems < Previous
TRUTH – Evelyn TB Joshua and the cabals that infiltrate the SCOAN Next >
Recommended stories you may like: