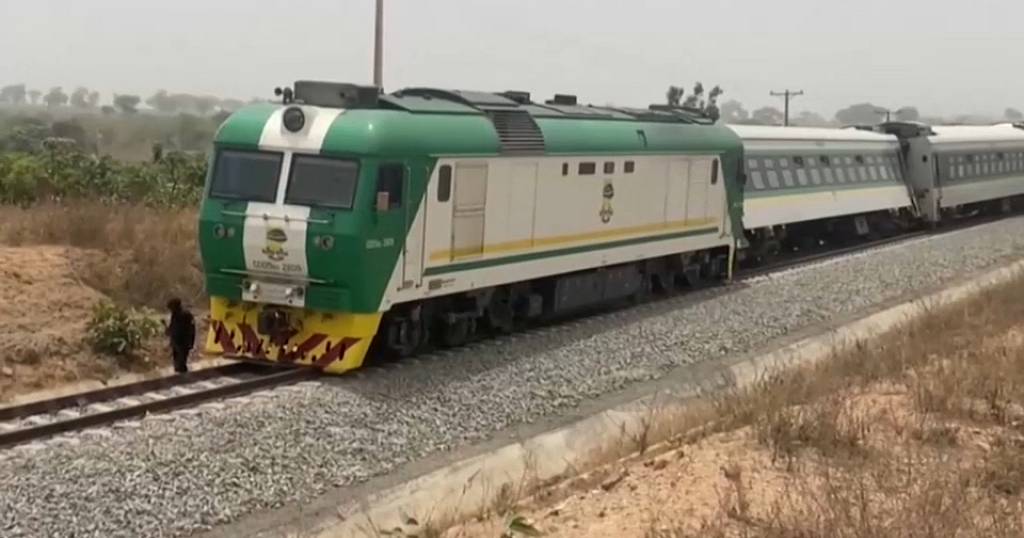 The last 23 hostages held by gunmen who carried out a major attack on a train in northwestern Nigeria at the end of March have regained their freedom, authorities in Africa’s most populous country announced Wednesday.

Nigeria, which is preparing to elect a new president on February 25, is plagued by widespread insecurity. Criminal groups are attacking villages almost daily, stealing cattle and kidnapping local officials on the roads or travelers for ransom in the northwest and central parts of the country.

On March 28, eight people were killed and dozens abducted when assailants detonated a bomb on a railway track and opened fire on the train from the capital Abuja to Kaduna.

Six months later, the authorities announced that they had secured the release of the “last 23 passengers” still being held hostage, in a statement signed by the head of the Defence Staff Action Committee, Usman Yusuf.

Contacted by AFP, the head of security in Kaduna State Samuel Aruwan confirmed the release of the hostages and their care by the authorities.

This extremely sophisticated attack against a train considered safe until then had particularly shocked Nigerians.

No jihadist group has so far claimed responsibility for the attack.

The criminal gangs in the northwest operate for financial reasons, with no ideological claims. However, recent alliances between bandits and jihadists are raising many concerns.

Several security sources believe that fighters from the jihadist group Ansaru, affiliated with al-Qaeda, cooperated with criminal gangs in the train attack.

Ansaru, which split from Boko Haram in 2012, is the only known jihadist group based in the northwest for several years.

– Videos of the hostages –

Nigerian authorities refer to an attack carried out “by Boko Haram terrorists,” but they generally use the term “Boko Haram” to refer indiscriminately to all jihadist groups present in Nigeria.

In early August, Nigerian President Muhammadu Buhari said that 31 passengers were still being held hostage, but that the use of force to free them had been ruled out.

The kidnappers had demanded in several videos the release of some of their imprisoned commanders in exchange for the hostages. On several occasions, they had threatened to execute the captives while releasing some of them.

Security is a major issue in the presidential election to be held on February 25.

President Buhari is completing his second term in office and has been criticized by many for his inability to curb the rampant violence of criminal, jihadist and separatist groups across the country.

The Nigerian army is deployed on multiple fronts, notably in the northeast, the scene of a jihadist insurgency for more than 13 years that has left more than 40,000 dead and two million displaced.

It is also fighting criminal groups in the northwest and a separatist insurgency in the southeast. 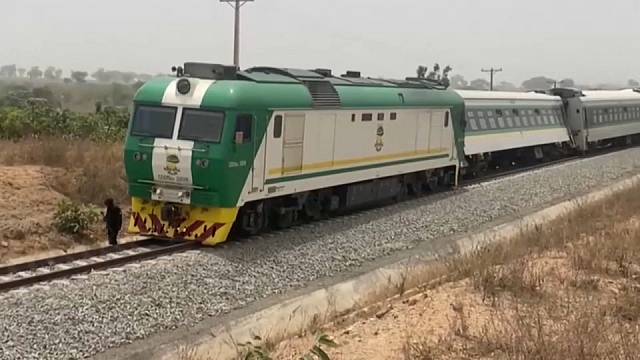 Like it? Share it!
‘Worrying upsurge’ in deadly cholera, warns Tedros, in wide-ranging global health update < Previous
Congo: The hearing impaired trained in mushroom farming Next >
Recommended stories you may like: