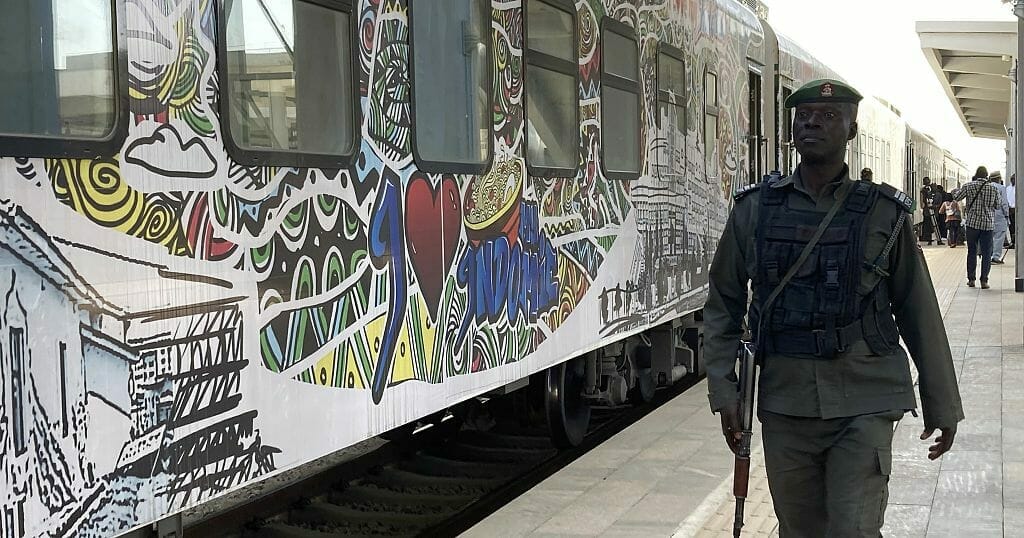 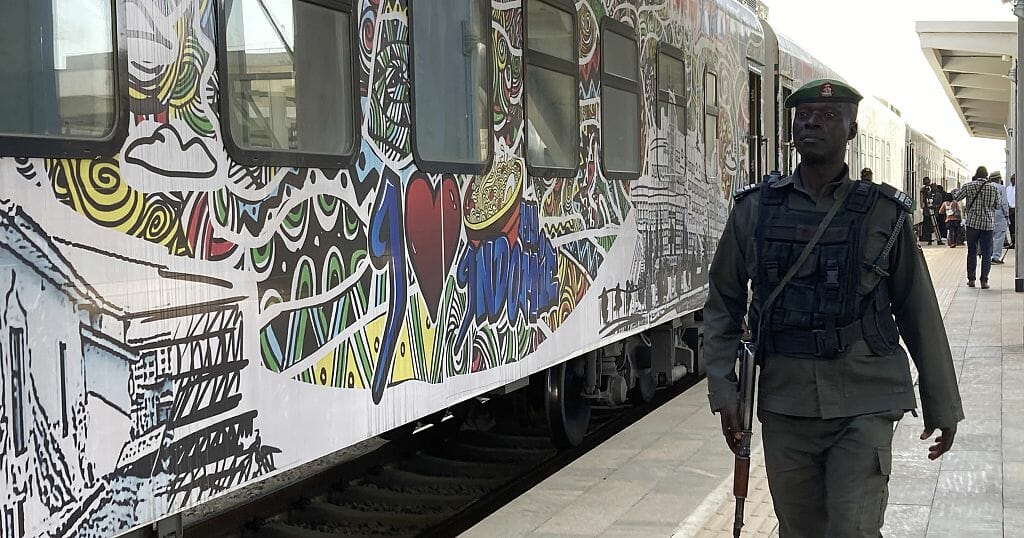 Only a handful of passengers and armed security personnel were aboard the first trip from Abuja to neighboring Kaduna state.

“Coming early this morning, I actually want to observe what is happening. Just like 30 minutes after my arrival, we saw a team of military men with 2 armored tankers and other vehicles, about 5 of them parading all these places, so I said this is what am actually expecting the Federal Government to do”, a passenger said.

“No fear at all, I mean life is about risk, so every day we wake up we know we are already born into risks and we just have to take life as it happens,” added a business entrepreneur before he boarded the train.

Authorities have blamed the brazen attack in March on the armed groups who have been kidnapping people for ransom in northwestern Nigeria.

The military is battling a 13-year jihadist insurgency in the northeast, criminal militias in the northwest and separatist tensions in the country’s southeast.

Paschal Nnorli, general manager of the Abuja-Kaduna train service, said that officials had succeeded in getting the release of the abducted passengers and had stepped up security on the route.

“Insecurity is getting higher and higher on a daily basis in Nigeria, it is not peculiar to rail operations but we shall continue to do our best,” he said.

Operators of the train had planned to restart the Abuja-Kaduna service much earlier, but the families of the hostages insisted on their release first.

The train service is a key means of transport for many in Nigeria’s capital, a city of 3.6 million, because the major road to the city suffers frequent kidnappings and not many can afford air travel. 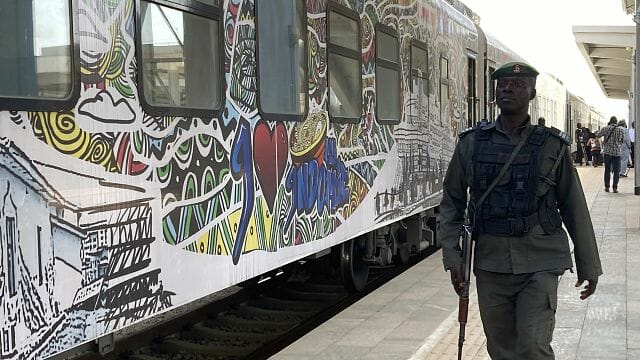