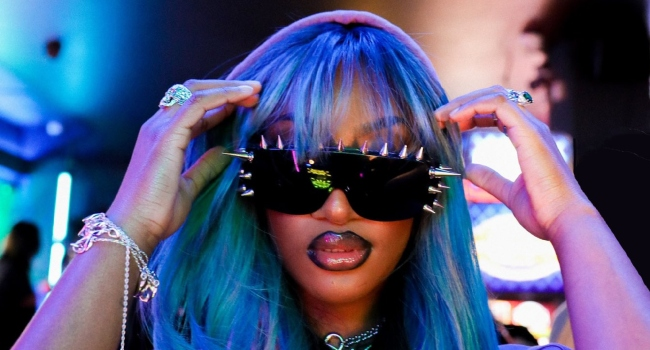 Nigerian singer, Tems has become the first Nigerian to be nominated for an Oscar award.

She is being nominated for her role in creating Rihanna’s song Lift Me Up from the Wakanda Forever soundtrack.

The singer-songwriter has already been shortlisted for a Golden Globe and Grammy in recent months.

The Oscar nomination is the latest accolade for her. She is however being put up for the award for her writing this time round.

Tems worked on the song- along with Ryan Coogler, Ludwig Göransson and Rihanna.

Her fans have been congratulating her on social media.

Tems is so far ahead of her contemporaries, adding an Oscar nomination to her long list of achievements is a beautiful sight to behold. It’s definitely her before anyone else!

Congratulations to our own Tems whose song with Rihanna and Ryan is Oscar nominated 🙌🏾🙌🏾👏🏾👏🏾👏🏾 https://t.co/LfmUzEIImm

Congratulations to queen #Rihanna for her #Oscars nomination very much deserved but let’s not also forget to congratulate #Tems as well this African queen is killing it and her career just began.