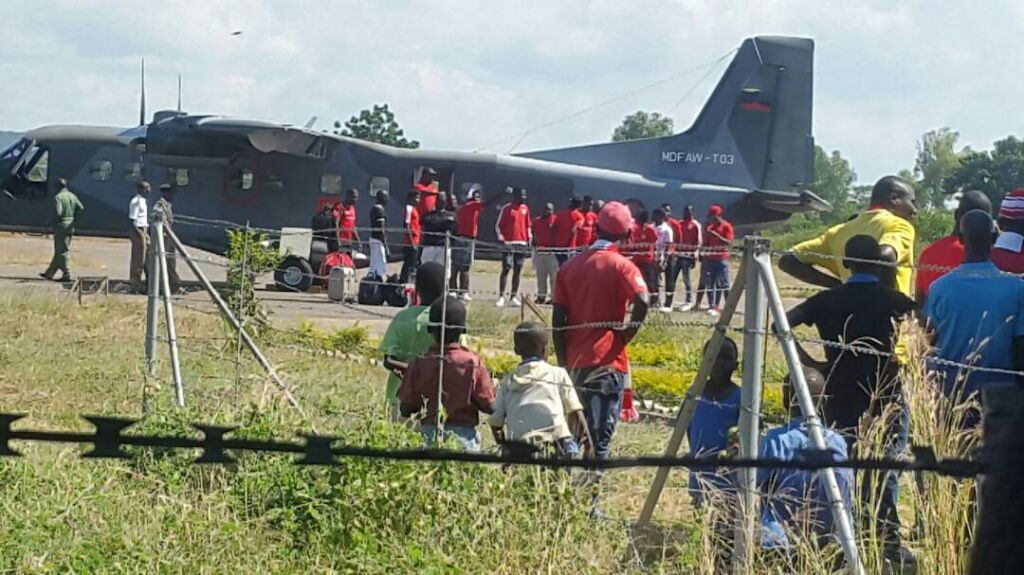 Nyasa Big Bullets says is ready to face Karonga united in the TNM super league this weekend at their home yard despite last week they failed to collect 3 points against Mzuni.

One of the senior players of Nyasa Big Bullets, Fischer Kondowe, made the remarks today Thursday when the team was commencing the journey to the northern region.

According to Kondowe said Bullets players know the importance of winning the game against Karonga united as it will help them to still clinch the top position.

“Players in the camp knows the importance of this weekend games and everyone is ready to fight for the 3 points as this will help us to still be on top,” Kondowe said.

Kondowe further said despite some key players of the team like, John Lanjesi, Chiukepo Msowoya and Patrick Phiri are with the national team in South Africa, the players have promised bullets supporters that they are confident to collect the 3 points over Karonga United.