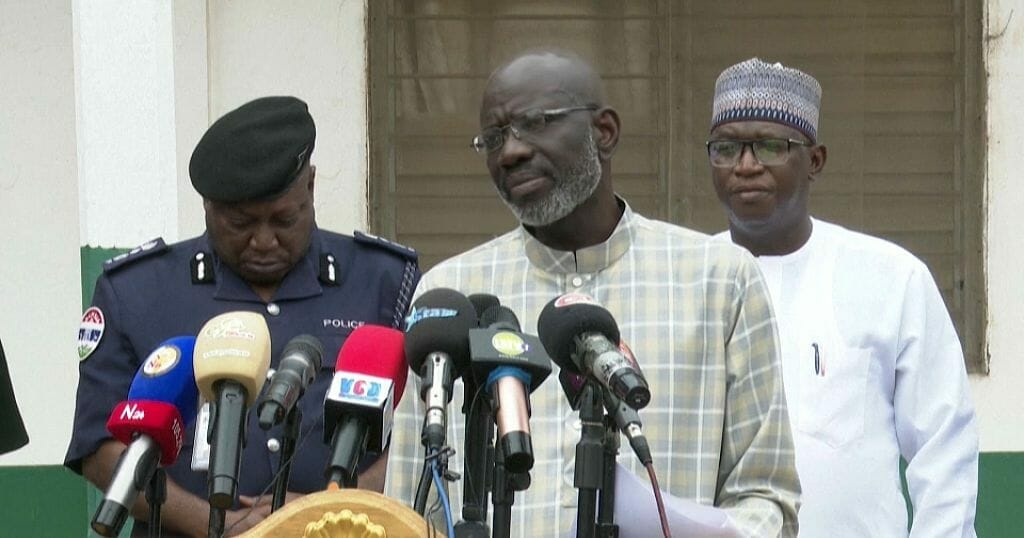 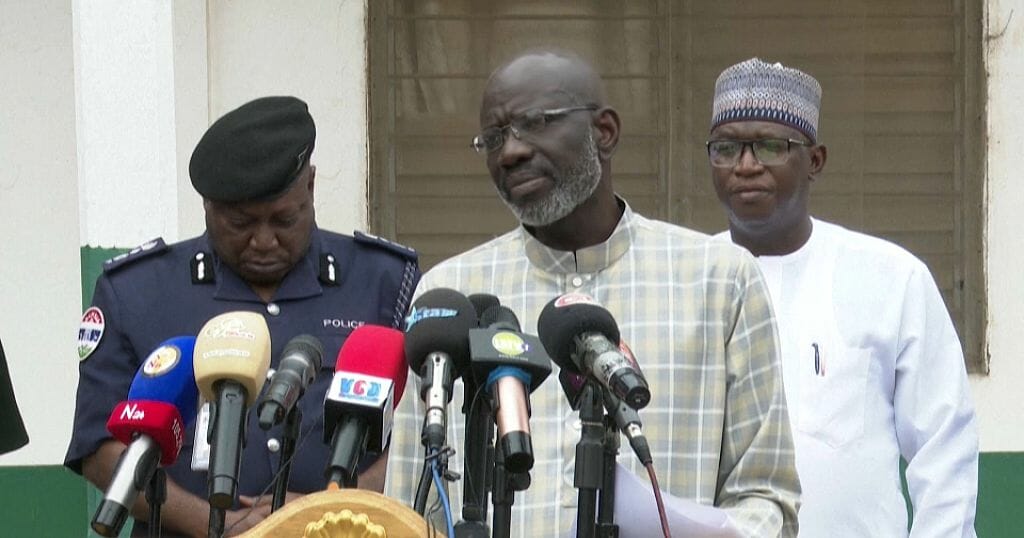 He also presented the government’s response to the foiled scheme.

“Also the reports are pointing to the suspected involvement of sponsors, for the coup plot, from civilian collaborators who are both within and outside of the country. The investigations are seriously looking into this angle. “

7 soldiers have been arrested and at least two other people accused of playing a role in the coup bid are still at large.

“Consequently, in accordance with the laws of the Gambia and in line with international best practice, the Gambian government has constituted a joint investigation team to investigate the alleged coup plot”, Jeng added.

The panel will have 30 days to report back on the coup attempt that targeted president Adama Barrow’s government.

The 11-member inquiry group includes members from the justice ministry and military forces. 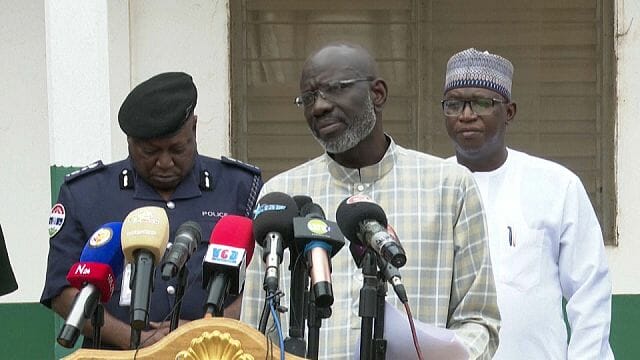