You are here: Home » Malawi » Health » WHO recommends long-acting cabotegravir for HIV prevention 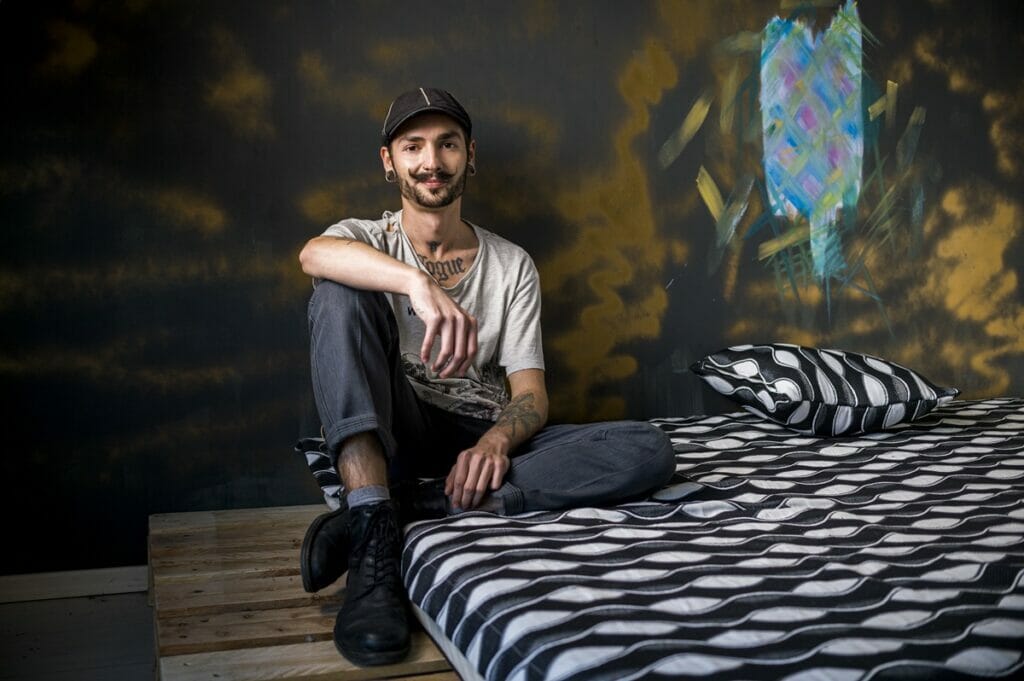 WHO today released new guidelines for the use of long-acting injectable cabotegravir (CAB-LA) as pre-exposure prophylaxis (PrEP) for HIV and called for countries to consider this safe and highly effective prevention option for people at substantial risk
of HIV infection.

The guidelines, released ahead of the 24th International AIDS Conference (AIDS 2022), will support countries as they plan for CAB-LA introduction as part of a comprehensive approach to HIV prevention and will facilitate urgently needed operational research.

The guidelines are launched at a critical moment, as HIV prevention efforts have stalled with 1.5 million new HIV infections in 2021 – the same as 2020. There were 4000 new infections every day in 2021, with key populations (sex workers, men who have sex with men, people who inject drugs, people in prisons and transgender people) and their sexual partners accounting for 70% of HIV infections globally.

“Long-acting cabotegravir is a safe and highly effective HIV prevention tool, but isn’t yet available outside study settings,” said Dr Meg Doherty, Director of WHO’s Global HIV, Hepatitis and Sexually Transmitted Infections Programmes. “We hope these new guidelines will help accelerate country efforts to start to plan and deliver CAB-LA alongside other HIV prevention options, including oral PrEP and the dapivirine vaginal ring.”

CAB-LA is an intramuscular injectable, long-acting form of PrEP, with the first 2 injections administered 4 weeks apart, followed thereafter by an injection every 8 weeks. CAB-LA was shown to be safe and highly effective among cisgender women, cisgender men who have sex with men, and transgender women who have sex with men in 2 randomized controlled trials, HPTN 083 and HPTN 084. Together, these landmark studies found that use of CAB-LA resulted in a 79% relative reduction in HIV risk compared with oral PrEP, where adherence to taking daily oral medication was often a challenge. Long-acting injectable products have also been found to be acceptable and sometimes preferred in studies examining community PrEP preferences.

Today’s press conference also marks the launch of a new coalition to accelerate global access to CAB-LA. Convened by WHO, Unitaid, UNAIDS and The Global Fund, the coalition will identify market interventions needed to advance near- and long-term access to CAB-LA, establish financing and procurement for the drug, provide implementation support to global HIV prevention programs and issue policy guidance, among other activities.

“To achieve UN prevention goals, we must push for rapid, equitable access to all effective prevention tools, including long-acting PrEP,” said Rachel Baggaley, Lead of the Testing, Prevention and Populations Team at Global HIV, Hepatitis and STI Programmes at WHO. “That means overcoming critical barriers in low- and middle-income countries, including implementation challenges and costs.”

WHO will continue to support evidence-based strategies to increase PrEP access and uptake, including through the adoption of CAB-LA. Key actions include:

Both oral PrEP and CAB-LA are highly effective. WHO will continue to support prevention choices. CAB-LA increases the options available and should always be offered alongside oral PrEP. Some people may continue to choose oral PrEP and CAB-LA will likely
be preferred by people who find it difficult to take tablets or do not want to do so. WHO has also released new guidance on Differentiated and simplified PrEP  at the AIDS 2022 conference to support easier access, including community delivery.

Consistent with previous WHO guidelines, the new CAB-LA guidelines are based on a public health approach that considers effectiveness, acceptability, feasibility and resource needs across a variety of settings. The guidelines are designed to facilitate
CAB-LA delivery and the operational research which is urgently needed to address implementation and safety issues. These will inform decisions on how to successfully provide and scale up CAB-LA. The guidelines highlight critical research gaps, including
issues relating to HIV drug resistance, HIV testing, service delivery models, resource requirements, safety in pregnancy and breastfeeding, and provision of CAB-LA in geographies and for populations not included in the trials.

The guidelines also note that young people and key populations often experience challenges in accessing current PrEP services. Communities must be involved in developing and delivering HIV prevention services that are effective, acceptable and support
choice.

Like it? Share it!
WHO launches appeal to respond to urgent health needs in the greater Horn of Africa < Previous
Nigeria threatens to leave ECOWAS over nepotistic recruitment Next >