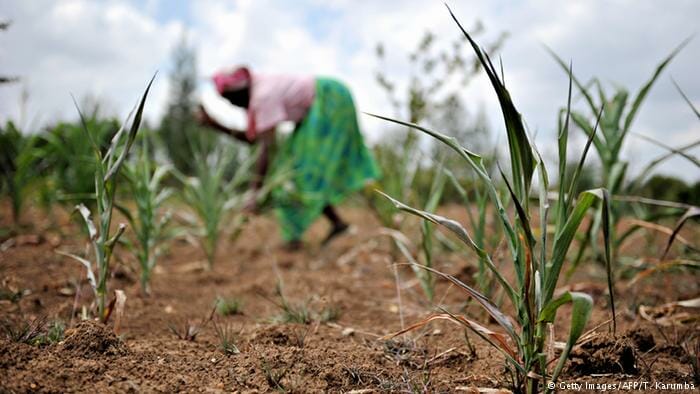 They contend that this will enable the African continent to enhance the fight against climate change effects for which it shares little blame.

The African ministers made the demand in a communique at the close of a three-day forum in the Egyptian capital Cairo.

In the communique they urged “developed countries to fulfil their pledges in relation to climate and development finance, and deliver on their commitments to double adaptation finance, in particular to Africa”.

And yet African nations are among those most exposed to the effects of climate change, notably worsening droughts and floods.

The African leaders said the financial aid was needed in view of “the disproportionate impact of climate change and nature loss on the African continent”.

“Africa not only has a low carbon footprint, but it also plays a key role in capturing greenhouse gases, including in the Congo Basin, which is home to the world’s second-largest tropical rainforest after the Amazon”, they said in the closing statement.


The communique urged rich countries to meet and expand climate pledges, and said poor countries should be able to develop economically while receiving more funds to adapt to the effects of climate change.

The document stressed “the need to avoid approaches that encourage abrupt disinvestments from fossil fuels, as this will…threaten Africa’s development”.

Like it? Share it!
Meet the African Development Bank’s new Executive Directors, including five women < Previous
Queen’s death ignites debate over Africa’s colonial past Next >
Recommended stories you may like: