HomeMalawiHealthAmref commits to work with media in Africa
MalawiHealthRegionalTop News

Amref commits to work with media in Africa 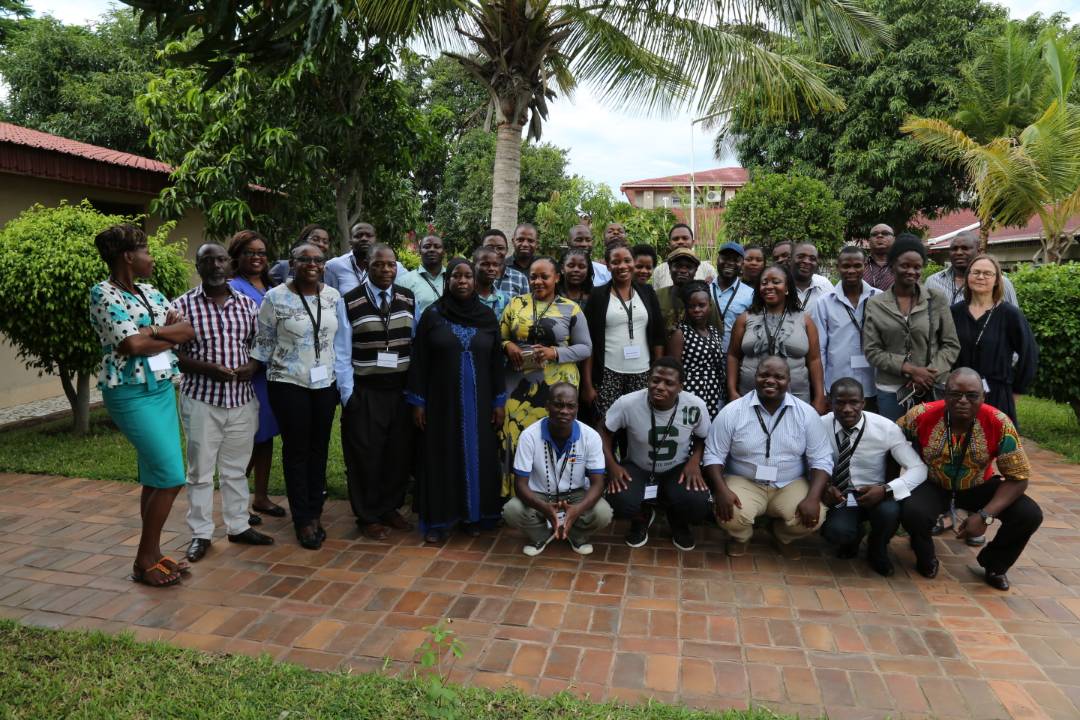 BLANTYRE-(MaraviPost)-Amref Health Africa has committed to work together with journalists across Africa who report on health issues in implementing its Health Systems Advocacy (HSA) project which is focused on ensuring that African countries achieve universal health care.

Speaking in an interview with Maravi Post, Amref Health Africa Regional Advocacy Manager Dona Anyona, who is based in Kenya, expressed her appreciation with the work that African journalists are currently doing in reporting on health issues.

She, however, pointed out that there is need to equip journalists with skills to enable them report effectively on health systems.

“Many African countries commit themselves to different policies, declarations and conventions but fail to implement them in their respective countries. This is why Amref Health Africa decided to bring together journalists from across the continent, especially where the project is being implemented, to write more on health issues, follow up if the commitments governments made towards health are being implemented and remind policymakers of the commitments made for the common good of the communities,” she said.

Anyona was speaking in Mangochi during the week at a regional workshop on health reporting organised by Amref Health Africa in Malawi for journalists from Malawi and Tanzania.

“Our HSA project aims at ensuring that our communities benefit from the health systems African countries have. Most importantly, we bring journalists together to build their capacity on emerging issues in health and encouraging them to be a part of this movement of ensuring that health is taken up seriously by our governments so that we uplift our communities’ lives and health in various ways,” Anyona said.

Commenting on the same, Amref Malawi HSA Manager Benedict Chinsakaso expressed his satisfaction with the media reporting on health issues in Malawi.

Chinsakaso believes there is power in having more people, journalists included, coming together so that they advocate for health issues that concern their countries, hence the formation of the Africa Media Network on Health (AMNH) which has members from Kenya, Malawi, Tanzania, Uganda and Zambia.

“We want the network to eventually develop wings of its own to work independently but focusing on health reporting. The purpose of this is to ensure that our countries better themselves in health,” he said.

Chinsakaso also made a specific appeal to the newly elected executive committee of AMNH Malawi Chapter to take the responsibility they have been entrusted with seriously, noting that their success to drive the network will mean leaving no one behind in as far as achieving accessibility and availability of quality health services everywhere.

The Malawi committee has Joseph Mazizi as chairperson, Josephine Chinele as secretary and Innocent Mphongolo as treasurer.

The network will, among other things, be expected to promote citizen understanding and appreciation of health issues in Africa, enhance interest of media in health matters and the capacity of African journalists to report on health through workshops, mentor-ships, networking, information sharing and institutional development.