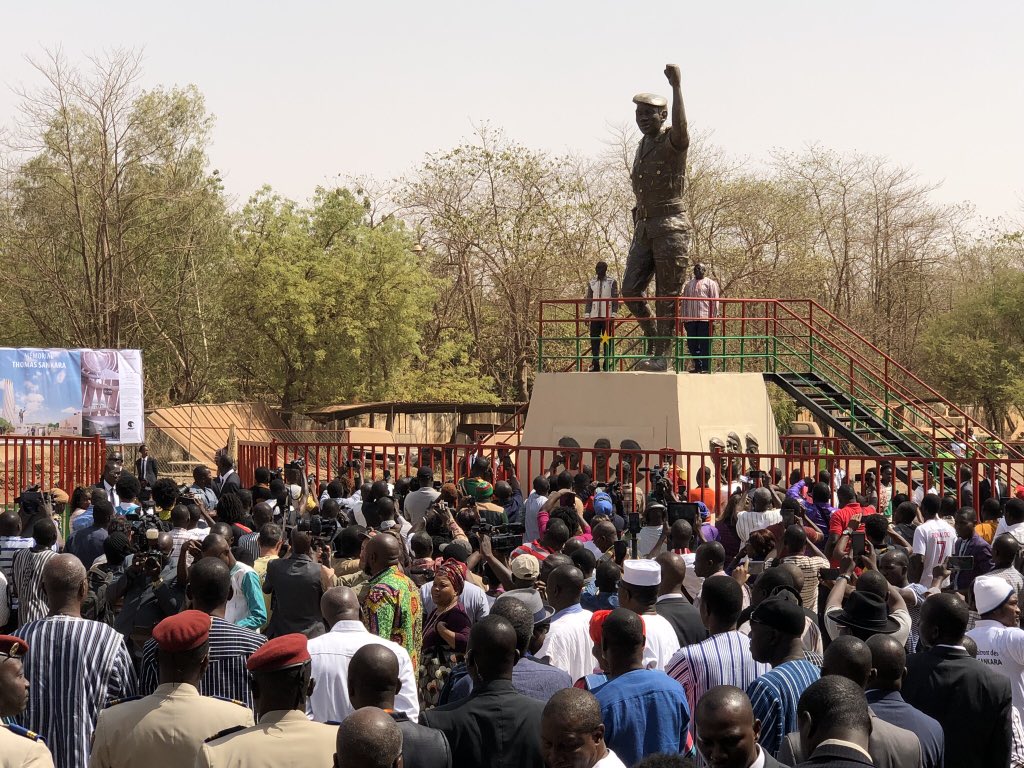 
The former president of Burkina Faso, Blaise Compaoré is to face charges of murder of Thomas Sankara.

Compaoré ousted Thomas Sankara in 1987 and has since been suspected of playing a role in the death of the former military leader.

A military tribunal in Burkina Faso on Tuesday indicted the former president for “attack on state security, complicity in murder and concealment of corpse”.

Thirteen other people were among those charged along with the former president.

The warrants “to bring defendants not yet detained” were issued early Tuesday, one of the accused’s lawyer told reporters.

Mr. Compaoré was forced into exile in 2014 after he attempted to change the law to extend his rule.

A warrant for his arrest was issued in 2015 but he is currently in Ivory Coast, where he has taken citizenship.

Thomas Sankara became military leader of Burkina Faso from 1983 to 1987. Known as a revolutionary leader, he was assassinated just four years into his leadership.

Sankara come into power through a coup in 1983 after serving as Prime Minister.


He once declared that “Kill Sankara and thousands of Sankaras shall be born.” His assassination happened a few months after this statement.

He was born on December 21, 1949, at Yako in the dusty north of then Upper Volta.  Sankara was 12 when his homeland attained independence from France.

He and twelve other officers were killed by a commando on 15 October 1987 following a coup.

Sankara is a huge figure

Thomas Sankara was a hugely popular leader and has become a cult figure.

A huge statue of the late Sankara was unveiled in the capital, Ouagadougou in 2019 as part of the grand Sankara memorial monument.

The country’s president, Roch Kabore was assisted by the late former Ghanaian president, Jerry John Rawlings to unveil the statue.