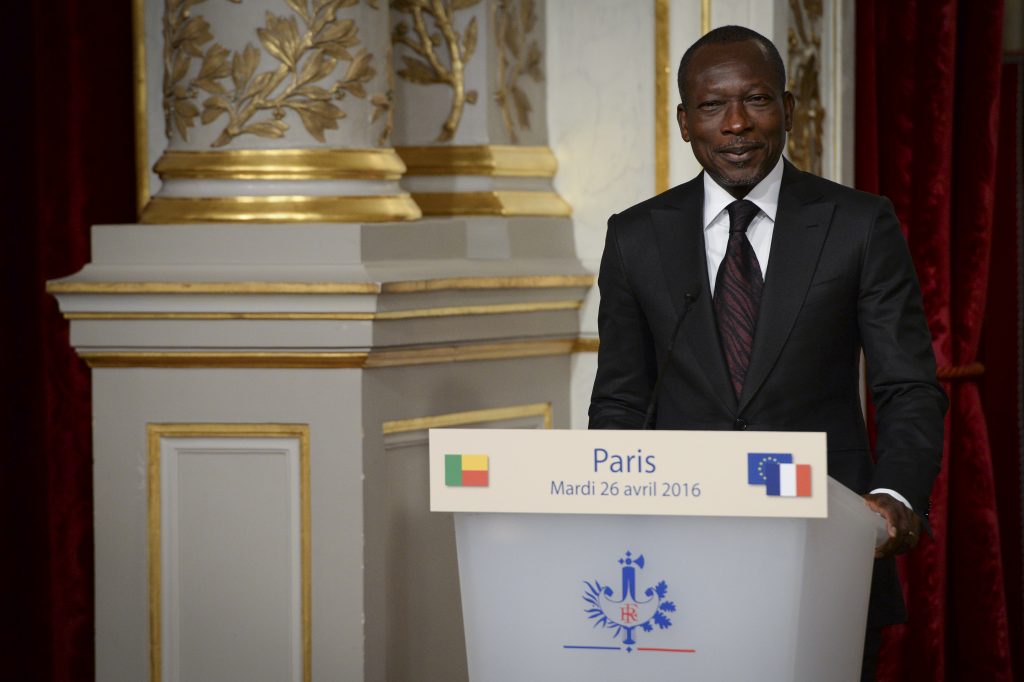 
Benin’s President Patrice Talon has been re-elected with 86% of the votes, provisional results released by the national electoral commission shows.

His closest rival, Allasane Soumanou secured about 11.3% while Corentin Kohou came in third with 2.3%, with a voter turnout of 50%.

The final results would have to be announced by the Beninese Constitutional Court.

The election could not be held in 13 of the country’s 546 districts, because of security problems in some areas in the country’s northern and central regions.

President Patrice Talon had previously vowed to serve only one term in office in a West African nation considered by many to be one of the continent’s model democracies.

Talon in 2017 a year after he was elected in 2016 failed in his attempt to reform his country’s constitution.

Reducing the current two five-year presidential term to just one six-year term was among the reforms he was seeking.

He was hoping his move will ensure frequent change at the helm of the state and guarantee peace and security.


But the bill to effect the change was defeated in parliament with a lawmaker Orou Kate at the time saying “The people don’t want this, the president needs to scrap this bill and go back to consult the population.”

Failing to fulfill his promise of serving just one term of six year, President Talon says he needed another term to consolidate the gains of his first.

Talon has been criticized for some of his political reforms that prevent opposition participation in the governance system.

In 2019, all opposition parties were disqualified from running in national assembly elections with his supporters now controlling all 83 seats in the house.