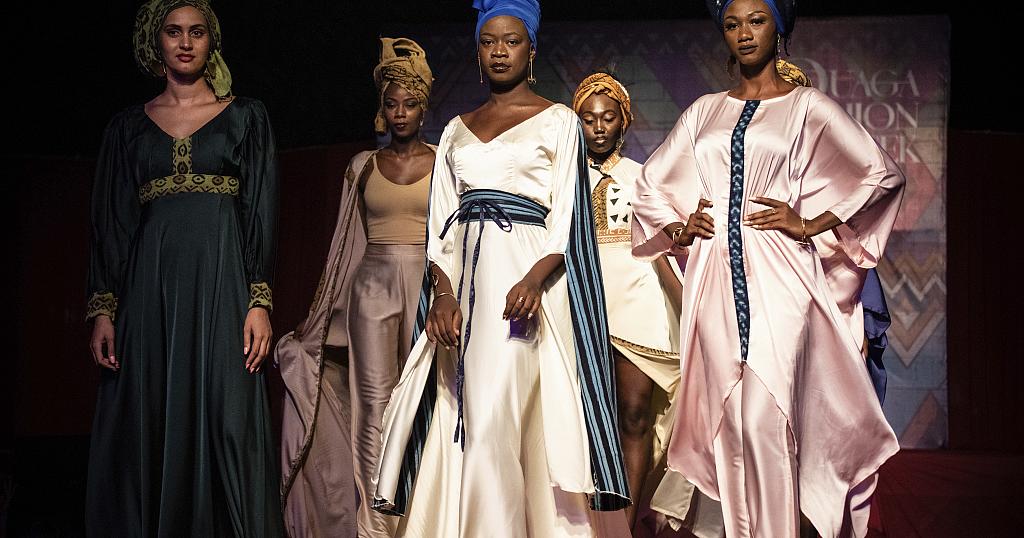 From May 9 to May 14, some 35 designers from West Africa and Europe showcased their clothes in Ougadougou for fashion week, and for the first time the majority of designers were local.

It is a first since the pandemic appeared. Models are finally back on the catwalk for the third editin of the Ouaga Fashion Week.

Some 35 designers — chosen from approximately 200 applicants — from West Africa and Europe, showcased their clothing lines in the Burkinabe capital.

This edition will go down in history because the majority of designers were locals. A source of pride for the director of the event, Alex Zabsonre. “There are people like Beyoncé who wore Faso Dan Fani. You can see that everywhere. There are people like Stella McCartney who work with Faso Dan Fani (traditional fabric). We have big fashion houses like Dior that have collaborated with Pathe’O (designer) for a creation specially with African cloth, Burkinabe cloth. So, I say that it’s very important that everybody stands up, that the Burkinabe fashion industry reorganizes, that we hold one another’s hand to conquer the world……..”

A hard industry to break into

Before African fashion takes the international stage, the industry continues to thrive on the continent. However, some Burkinabe designers fear the insecurity linked to terrorist groups that has killed thousands will reverse decades of progress in the sector. “Fashion has changed a lot in the past 20 years, Korotimi Dao, founder of Koro DK Style says.The traditional fabric Faso Dan Fani was thicke now ithat it’s lighter and it can be used more easily. But due to the security issue things have decreased and our friends, those who used to come from Europe, don’t come anymore because of the insecurity and that’s a pity.”

Despite the hardships, the country is one of the top 10 cotton exporters in the world and a generation of young designers take on the baton to promote Burkinabe fashion even if it is a hard industry to break into.

“Fashion is very difficult in Burkina, Joel Vignon, fashion designer, admits.It is because we aren’t given the opportunity to be seen. Therefore, people don’t know our talent.So, what can be done is to encourage and subsidize fashion shows, so emerging young people will be able to present what they can do.”

If fashion schools are expensive in the country, events like the Ouaga Fashion Week contribute to triggering the interest of local creators so that some realise that they fit quite well for that field.

Off the runaway, the show continues. Over the years, the four-day show has strengthened the textile and creative industry and helped connect producers and designers from Burkina Faso and beyond. 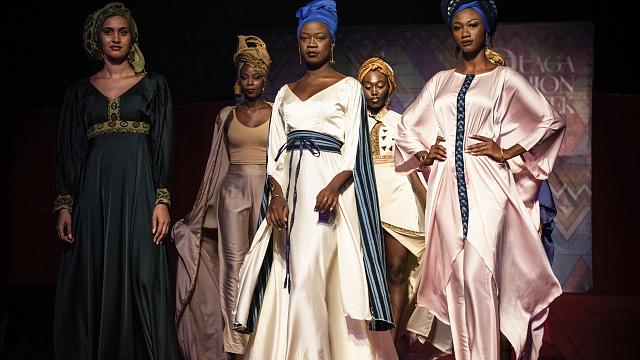 Like it? Share it!
COP 15: A story of hope emerges around Africa’s ‘audacious’ Great Green Wall < Previous
How Soon Can Nigeria’s Reclamation Begin? Ugochukwu Ejinkeonye Next >
Latest News From Malawi
Headlines From: The Maravi Post